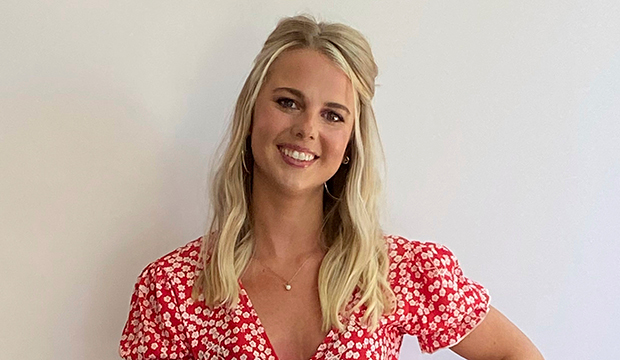 After two decades on the air, many “Big Brother” houseguests have appeared in multiple seasons, but which ones have played the most total days in the house? If you watched 2020’s “All-Stars” edition, you know Nicole Franzel broke the record for the most days played as they mentioned it on camera for the first time. She took down her arch nemesis Janelle Pierzina, who held the record for eight years. To date they’re the only people to play at least 200 days, but several others have come close. Tour our photo gallery above to see who else has put in their time in the “Big Brother” house.

Nicole first popped up on CBS’s reality TV show in Season 16, where she met future “All-Stars” finalist and close ally Cody Calafiore. The nasally voiced contestant only lasted 71 days that season, but she came back strong in Season 18 where she took home the winning check on Day 99. In Season 22 she once again lasted till the finale — Day 85 — which means her cumulative days spent in the house is 255. That’s a lot of slop!

Janelle’s total is an even 200 days after four seasons. She’s considered by many “BB” fans to be the best player to never win, though she came the closest during her first installment, Season 6, being evicted on Day 76. She returned in Season 7 and lasted 67 days, then came back as a mentor-turned-player in Season 14 and said goodbye on Day 34. In Season 22 Janelle was eliminated pre-jury, adding another 23 days to her grand total.

Besides these two record-holders, others in our gallery include Daniele Briones (194 days), Paul Abrahamian (191 days) and James Huling (177 days). Of note, all three of of the Season 22 finalists — Nicole (254 days), Cody (182 days) and Enzo Palumbo (160 days) — make our list of houseguests with the most days played.

Which “All-Star” do YOU think will claim the $500,000 prize on finale night? And who will be named America’s Favorite Player? Find out live on Wednesday, October 28 when Julie Chen Moonves hosts the two-hour finale.