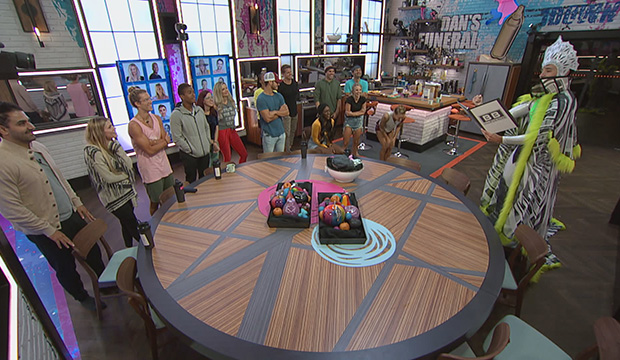 The “Big Brother 22: All-Stars” finale is hours away, but first, the show has been renewed for a 23rd season, CBS announced Wednesday. Season 23 will air next summer with Julie Chen Moonves returning to host.

“At ‘Big Brother,’ we always say ‘expect the unexpected,’ but 2020 gave us our biggest challenge to date! We could not be prouder of the entire team who delivered a fantastic season under such extreme circumstances,” Mitch Graham, CBS Entertainment’s senior vice president of alternative programming, said in a statement. “It feels fitting for this unprecedented season to conclude with an announcement of the show’s return next summer.”

Due to COVID-19, Season 22 was delayed, premiering in early August with safety protocols in place instead of in late June as usual. The season, which wraps Wednesday with a live two-hour finale, is also two weeks shorter than the past two installments, tallying 85 days.

Though there has been speculation that “Big Brother” might return in the winter to fill in scheduling gaps caused by COVID-related production delays, CBS makes it clear that the 23rd season is slated for the summer. The summer staple aired a winter season once, Season 9 in 2008, due to the writers’ strike. The “Celebrity Big Brother” spin-off aired two seasons in February 2018 and January 2019, but it has yet to be renewed for a third season.

After an all-stars outing — the show’s second and first since Season 7 in 2006 — Season 23 is in all likelihood going to feature newbies once again, but expect the you-know-what.