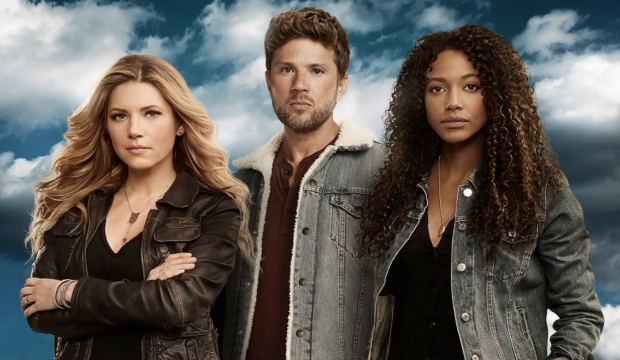 David E. Kelley could well have another big year at the Golden Globes with his latest HBO miniseries “The Undoing” and his return to network television, “Big Sky.” The mystery drama has been a hit for ABC, with viewers gripped by its suspenseful tale of the investigation of two missing teenage girls. Considering how much the Golden Globes love to reward buzzy new shows with an addictive twist, “Big Sky” is not a show to be counted out for the upcoming awards.

Kelley is a favorite of Golden Globes voters, with a whopping nine of his shows earning nominations over the years. It all began with his first show, “L.A. Law,” in 1987. Others to earn nominations in subsequent years included: “Doogie Howser, MD,” “Picket Fences,” “Chicago Hope,” “The Practice,” “Ally McBeal,” “Boston Legal,” “Goliath” and “Big Little Lies.”

While not all of those shows reaped series bids, they did show up in at least one acting category. All but the last two series were on network television. While the Golden Globes have been veering towards cable and streaming shows in recent years, there may well be older voters in the HFPA who remain fond of Kelley and would be willing to check out his big return to broadcast.

Among the acting contenders from “Big Sky” ar co-leads Katheryn Winnick and Kylie Bunbury and veteran character actor John Carroll Lynch. Winnick is coming off six seasons of “Vikings,” which landed her kudos from the Critics’ Choice Awards while Bunbury was in the Emmy-winning series “When They See Us.” Lynch numbers among the cast of “The Trial of the Chicago 7,” which is predicted to be a big awards contender, and is well-regarded for supporting turns in “Fargo,” “Zodiac” and “American Horror Story.”