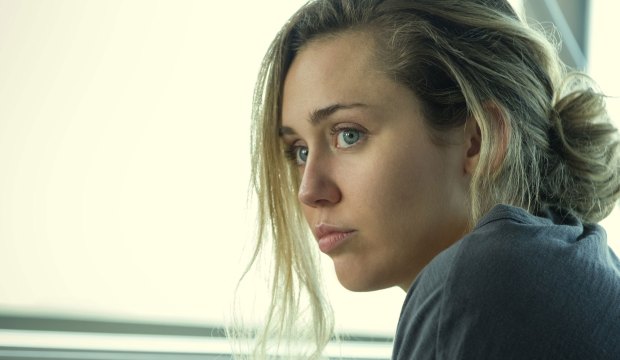 The British anthology series “Black Mirror” won Best TV Movie at the Emmys for the last three years: “San Junipero” in 2017, “USS Callister” in 2018, and “Bandersnatch” in 2019. The show is back in the 2020 awards race, but now it’s in brand new territory. The TV academy ruled that the series’s standalone episodes were too short to compete as movies. But will it be just as popular with voters as a drama series? Scroll down to see the show’s 28 entries across the Emmy ballots.

“Black Mirror” tells a different story in every episode, but with a common theme: the future of technology and its potentially sinister effects on humanity. The most recent season consisted of only three episodes: “Striking Vipers” about college friends reuniting later in life, “Smithereens” about a dramatic drive with a ride share driver, and “Rachel, Jack and Ashley Too” about a teenager longing to connect with the pop star she idolizes.

Since the show tells a new story in each episode, each actor could have theoretically been entered as a guest star, and two performers indeed have been: Andrew Scott as the cabbie in “Smithereens” and Miley Cyrus as the popstar in “Rachel, Jack and Ashley Too.” Seven other performers have been submitted as supporting performers. Yahya Abdul-Mateen II, Topher Grace, Damson Idris and Anthony Mackie are vying for Best Drama Supporting Actor noms. Nicole Beharie, Madison Davenport and Angourie Rice are aiming for Best Drama Supporting Actress bids.

The show was also popular in the movie/limited series writing category, winning that award in 2017 for “San Junipero” and 2018 for “USS Callister.” This year “Black Mirror” submitted series creator Charles Brooker for penning the episode “Smithereens.” To date, Brooker has won five Emmys as a writer and producer of the show, so don’t be surprised to hear his name on nominations morning, July 28. See what else the anthology could be nominated for below.

SEETopher Grace (‘Black Mirror: Smithereens’) on what geniuses have in common with each other [EXCLUSIVE VIDEO INTERVIEW]