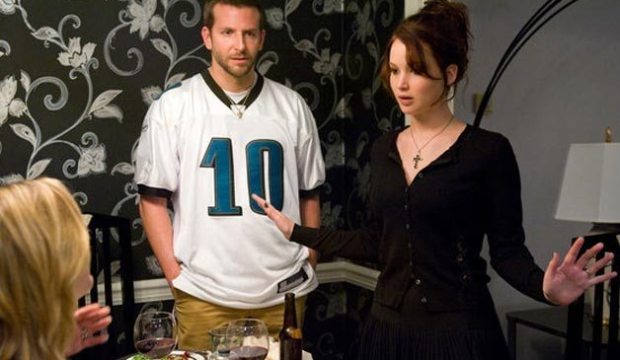 Just a decade ago, who could’ve predicted the guy known primarily for “The Hangover” and “Kitchen Confidential” would become an eight-time Oscar nominee? (Click through our photo gallery above to see his complete Oscar history.) Bradley Cooper had one of the strongest careers in Hollywood during the 2010s, first nominated in 2012 for his starring role in “Silver Linings Playbook” and now nominated for his eighth Oscar for producing Best Picture nominee “Joker.” While all those nominations are wonderful, the fact remains that Cooper still has yet to win the little gold man. “Joker” might just be his path to Oscar glory.

The Oscars took a break from Cooper until “A Star Is Born” in 2018, his directorial debut. He was widely expected to nab a Best Director bid after racking up precursor noms at the Golden Globes, BAFTA, Critics’ Choice and DGA but was shockingly overlooked at the Oscars. The poor guy instead had to settle for three nominations for “A Star Is Born,” for acting, writing and producing. Once again, he had to sit all ceremony without getting up onstage — except to perform “Shallow” with “A Star Is Born” co-star Lady Gaga.

Now, Cooper finds himself nominated for the first time in a project he does not appear in. “Joker” finds Cooper reuniting with Todd Phillips, who he started the decade with as the director fo the three “Hangover” films. It’s been quite a journey for both Cooper and Phillips, who is also nominated as a producer on “Joker.” Can they pull off a stunning victory when the Oscars are handed out on Feb. 9, finally making Cooper an Oscar winner?