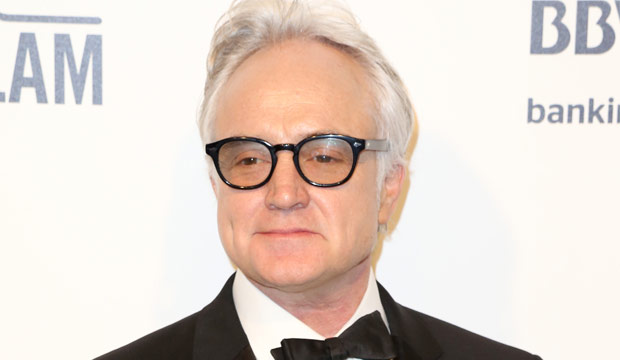 Gold Derby can exclusively reveal that Bradley Whitford is entering “The Handmaid’s Tale” episode “Sacrifice” as his 2020 Emmy Awards submission for Best Drama Supporting Actor. This program aired August 7, 2019 and was the 12th episode of the third season for the Hulu show.

In this installment, Putnam and Calhoun visit Commander Lawrence (Whitford) as “a voice of reason and restraint.” He quietly tells June about the fate of the Waterfords and tells her she got away with murder. Later, his wife Eleanor almost overdoses on medication, but June decides not to help her survive. Eleanor’s funeral service is held quietly.

Whitford won for this role last year as a guest star and has two other career Emmy victories for “The West Wing” and “Transparent.” For this 2020 contest, he is competing against “Succession” co-stars Nicholas Braun, Kieran Culkin and Matthew Macfadyen, past winners Mark Duplass (“The Morning Show”) and Jeffrey Wright (“Westworld”) plus previous nominee Giancarlo Esposito (“Better Call Saul”) and rookie contender Billy Crudup (“The Morning Show”).