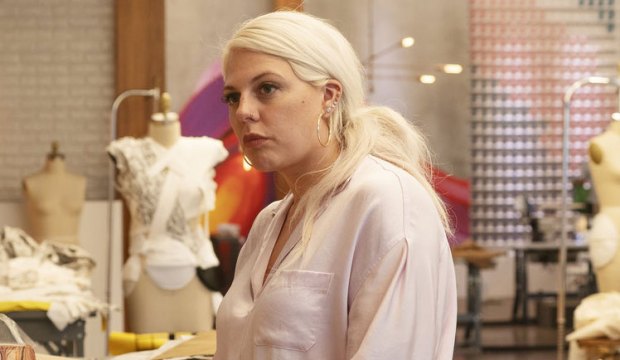 I was surprised to see Brittany Allen eliminated from “Project Runway” in the season’s last challenge before Fashion Week, “The Height of Avant-Garde Fashion.” But were the judges right to send her packing? We asked our readers, and that result was kind of surprising to me too. Scroll down for our complete poll results.

Most fans (61%) said Allen deserved to be eliminated. This despite the fact that she was the front-runner to win the entire competition earlier in the season. She admitted herself at the start of the challenge that avant garde fashion wasn’t her thing. She’s a more ready-to-wear designer. But she devised a voluminous pink coat that the judges admired from afar for its visual impact and romance when they saw it during the fashion show at the Vessel. But when they saw it up close they thought it was  a “full-on Monet” — beautiful from a distance, messy up close.

Still, I thought the judges would keep her around on the strength of her past work, including her challenge wins in “Blast Off” and “Project Runway X Ashley Longshore.” And 39% of our respondents said she was “robbed” of a spot in the finale. Though maybe we all should have seen it coming since the judges had eliminated her once before already; she still in the competition because Christian Siriano used his Siriano Save to keep her in contention. Marquise Foster was eliminated from the avant garde challenge too after having been eliminated once before already this season; he was allowed to return after Dayoung Kim withdrew from the competition for health reasons.

That leaves Victoria Cocieru, Sergio Guadarrama, Geoffrey Mac and Nancy Volpe-Beringer going to the finale. Which of them will win now with Allen and Foster gone? 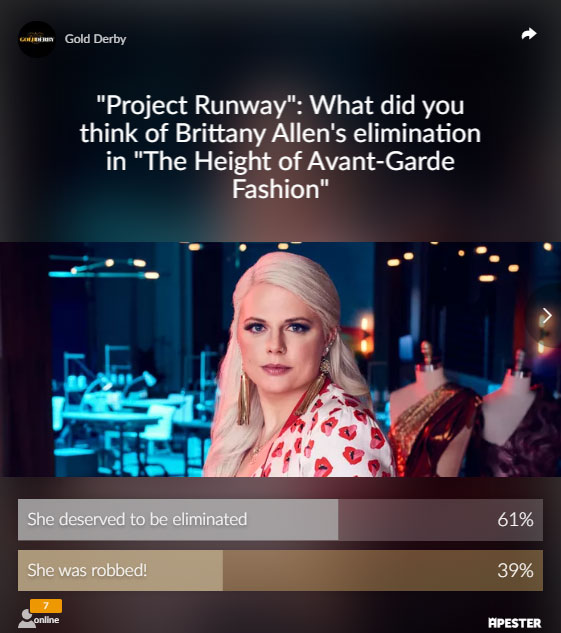 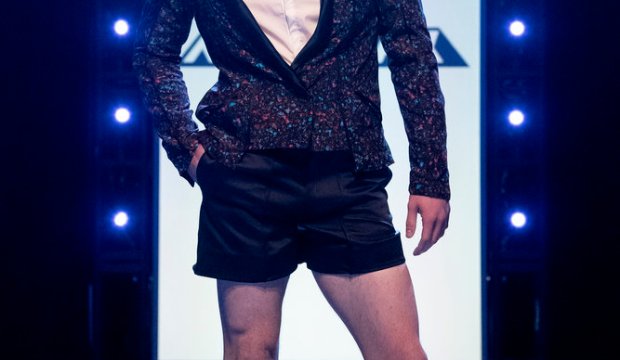