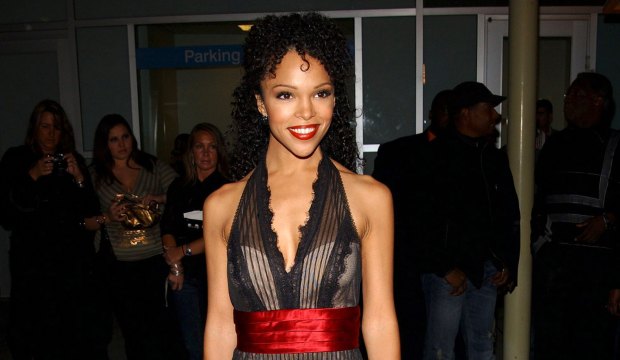 Entertainment Weekly reported on February 26 that a new doctor is scrubbing in on “General Hospital.” Actress Brook Kerr is joining the cast and starts airing on Thursday, March 5. “And the new adventure begins,” the actress wrote on Instagram upon the official announcement.

Kerr is best known the daytime television fans for her role as Whitney Russell on NBC’s “Passions.” She was a member of the original cast when the show premiered in 1999. On that outlandish series — even by daytime drama standards — she conceived a child with Chad, whom she found out might be her half-brother and then joined a convent to repent.

It turned out that they weren’t related after all, so they eventually got married. But then she caught Chad in bed with Chad’s intersex nephew Vincent. And Chad was ultimately murdered by his own father Alistair. After that Whitney left town with her sister and son — I mean, wouldn’t you? She exited “Passions” in 2007 when the show ended its run on NBC. It was picked up by DirecTV for another year after that but was cancelled once and for all in 2008.

Kerr earned two Soap Opera Digest Award nominations in 2005 for her role: Best Younger Actress and Favorite Triangle with her co-stars Justin Hartley and Lindsay Hartley. She also contended for an NAACP Image Award in 2008 for Best Actress in a Daytime Drama Series. Are you excited for her return to daytime TV on “GH“? Could it get any weirder than what happened to her on “Passions”?

Be sure to vote today for our Gold Derby Decade Awards featuring the best of the best from 2010 to 2019. You can keep changing your ballot as often as you like until the event closes on March 6. And join in the fun debate over these contenders taking place right now with Hollywood insiders in our film forums. Read more Gold Derby entertainment news.