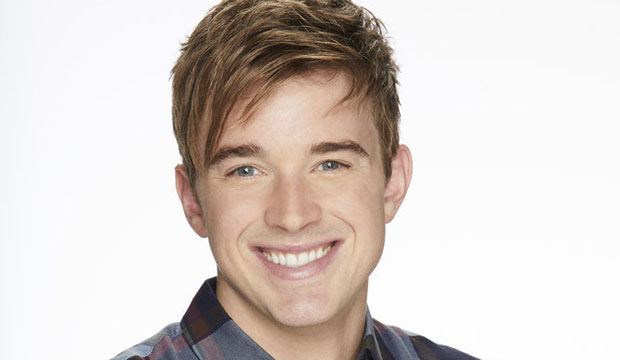 “Days of Our Lives” fans were shocked earlier this year when they learned that Chandler Massey and his on-screen love interest Freddie Smith had been fired from the NBC soap. But when the 2020 Daytime Emmy nominations were announced, Massey found himself with a nom for Best Supporting Actor, and he discussed that nomination in a recent interview with soap journalist Michael Fairman.

“I went with some scenes that aired on December 16th of last year,” Massey told Fairman about the Emmy reel that earned him his nomination. Those are scenes “where Will basically breaks up with Sonny when Sonny comes to visit him in prison. I liked those because they were sort of subtle. I just found myself drawn in when I watched it, and it wasn’t big or dramatic, but it felt like two real people sharing their pain. So that’s why I chose it.”

Those were the only scenes he submitted even though he could have entered a longer reel for consideration. “I like to keep it sort of short because I feel like as a judge, I know within a few minutes,” the actor explained. “It’s not that I get bored, but it really only takes a scene or two, and then, you’re like, ‘this is something special.’ You can recognize it pretty quickly.”

It’s hard to doubt Massey’s Emmy wisdom since this is the sixth nomination of his career and he won a record three times in a row in the Best Younger Actor category (2012-2014). This is his second time competing in the supporting race, but he hasn’t won it yet. He also tried competing as a leading man one year: “I was nominated in Supporting [in 2018] for the first time when I came back to ‘Days,’ and then submitted for Lead the next year, didn’t get nominated, and then went back to Supporting. I learned my place. I went back to Supporting for this year.”

Earning this nomination after he was let go from the show was especially meaningful for Massey since “it’s a nice reminder that the work that I did had an effect on people, and it won’t be forgotten for at least a few more hours.” And he could even earn another nomination in 2021. Since “Days” shoots so far in advance his episodes will still be airing until this fall, so he’ll have a lot of material to choose from for his next reel too. Do you think he’ll win his fourth Emmy this year? Read his entire interview with Fairman here.