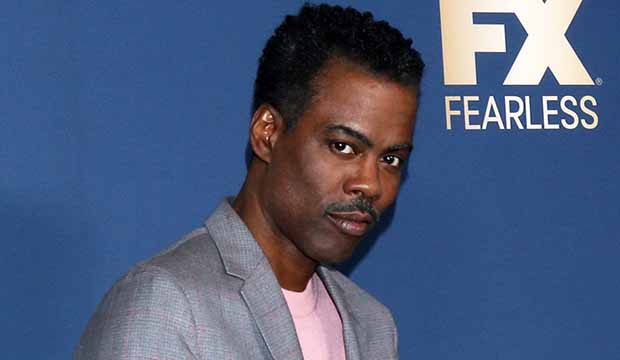 Veteran “Saturday Night Live” star Chris Rock will open the 46th season of the show as guest host. The season premiere on October 3 will feature Megan Thee Stallion as musical guest. The final three episodes last spring were virtual, but it is expected that most if not all of the new season will be in the 30 Rockefeller Plaza studio in New York with a limited audience.

Rock is a four-time Emmy winner among his 19 career nominations and has also won three Grammys. He is promoting the new season of the limited series “Fargo” on FX. Megan Thee Stallion was nominated this week as Best Female Rap Artist at the Billboard Music Awards.

With the victories Saturday night by Eddie Murphy and Maya Rudolph, “Saturday Night Live” has now taken 84 Emmy Awards throughout its long history on NBC. The variety series had 78 after last year’s ceremonies and has won six this week on the virtual Creative Arts shows. The next closest show in second place is “Game of Thrones” with 59 overall.

Murphy was triumphant as Best Comedy Guest Actor four decades after starting his career on the show. Over the past 11 years, other “SNL” guest actors to win have been Dave Chappelle, Jimmy Fallon and Justin Timberlake (see full list below).

It has been confirmed that Rudolph will make some special appearances over the next few weeks as Harris. Alec Baldwin will also be returning to play Donald Trump on occasion.