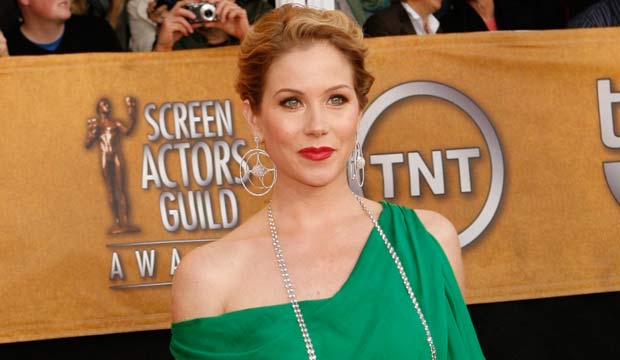 Gold Derby can exclusively reveal that Christina Applegate is entering the “Dead to Me” episode “It’s Not You, It’s Me” as her 2020 Emmy Awards submission for Best Comedy Actress. This program streamed May 8 and was the ninth episode of the second season for the Netflix show.

In this installment, Jen (Applegate) tells Ben it was a mistake to sleep with him. Charlie accuses her of burning Steve’s car. She later admits to Jen that she struck and killed Steve because he had insulted her. The following day, she visits Detective Perez at her home.

Applegate previously won an Emmy for her guest role on “Friends” and now has her sixth and seventh career nominations for acting and producing. For this 2020 contest, she is competing against her co-star Linda Cardellini, past winners Rachel Brosnahan (“The Marvelous Mrs. Maisel”) and Catherine O’Hara (“Schitt’s Creek”) plus previous nominees Issa Rae (“Insecure”) and Tracee Ellis Ross (“black-ish”).