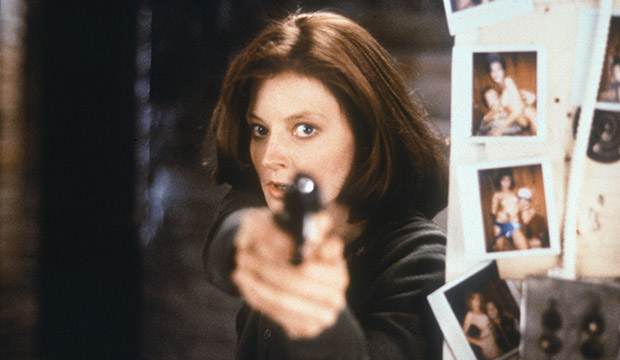 CBS has given a series commitment to “Clarice,” a sequel series to “The Silence of the Lambs” (1991), the network announced Sunday at the Television Critics Association winter press tour.

From executive producers Alex Kurtzman and Jenny Lumet and based on the character created by Thomas Harris, the show is set in 1993, the year after the events in the Oscar-winning film and will follow Clarice Starling as she returns to the field to pursue serial murderers and sexual predators while navigating Washington, D.C.

“After more than 20 years of silence, we’re privileged to give voice to one of America’s most enduring heroes — Clarice Starling,” Kurtzman and Lumet. “Clarice’s bravery and complexity have always lit the way, even as her personal story remained in the dark. But hers is the very story we need today: her struggle, her resilience, her victory. Her time is now, and always.”

Jodie Foster won the Best Actress Oscar for her performance as Starling in “The Silence of the Lambs,” one of three films to sweep the big five categories at the Oscars: Best Picture, Best Director (Jonathan Demme), Best Actress, Best Actor (Anthony Hopkins) and Best Adapted Screenplay (Ted Tally). Julianne Moore portrayed the FBI agent in the 2001 sequel “Hannibal.” The prequel series “Hannibal,” starring Mads Mikkelsen as Hannibal Lecter and Hugh Dancy as Will Graham, aired for three seasons on NBC from 2013-15.

“Clarice” will likely premiere next season. The role of Starling has not been cast yet, but if all things go well, perhaps this Oscar-winning role could become an Emmy-winning one as well.