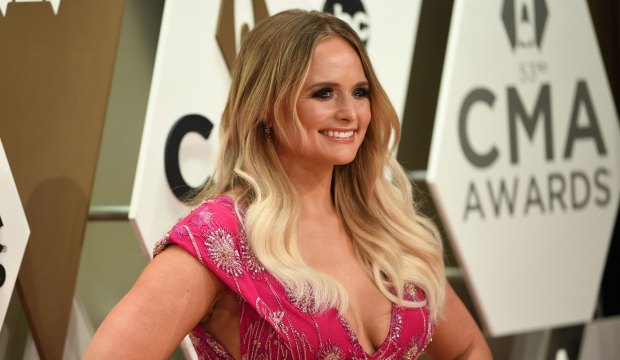 The awards ceremony will be held on Wednesday night, November 11, which is the same time of year that the awards are usually held, so for now it doesn’t look like the COVID-19 pandemic will delay the event as it has numerous other award shows and celebrations in 2020 thus far. Who do you think will take home the most prizes?

ALBUM OF THE YEAR
Award goes to Artist and Producer(s)

“What You See Is What You Get” – Luke Combs
Producer: Scott Moffatt

SINGLE OF THE YEAR
Award goes to Artist(s), Producer(s) and Mix Engineer