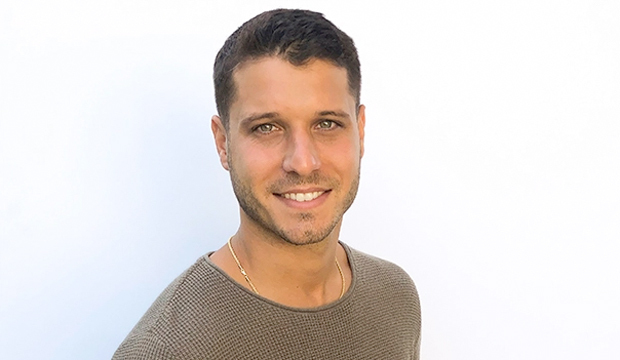 Just as Gold Derby predicted, Cody Calafiore (aka BB Comics’ The Cali-Fury) became the winner of “Big Brother 22” on Wednesday, October 28. He faced off against Enzo Palumbo in the final two after solely eliminating Nicole Franzel when he took the last Head of Household. (Read our minute-by-minute finale recap.) By claiming the title of “All-Stars” champion, Cody became the 15th man to win “Big Brother” across 22 seasons, compared to only seven (yes, seven!) women.

The first two winners of CBS’s reality TV show were both men: the often-forgotten Eddie McGee (Season 1) and frequent returnee Dr. Will Kirby (Season 2). Following that, two women won consecutively for the first and only time in “BB” history, Lisa Donahue (Season 3) and Jun Song (Season 4), neither of whom have ever been invited back to play again.

Do you think the right person won “Big Brother: All-Stars”? Sound off down in the comments section with your nitpicks and praises over how Season 22 turned out. There’s good news on the horizon, “BB” fans, as your favorite show has been renewed for a 23rd season to air in Summer 2021.