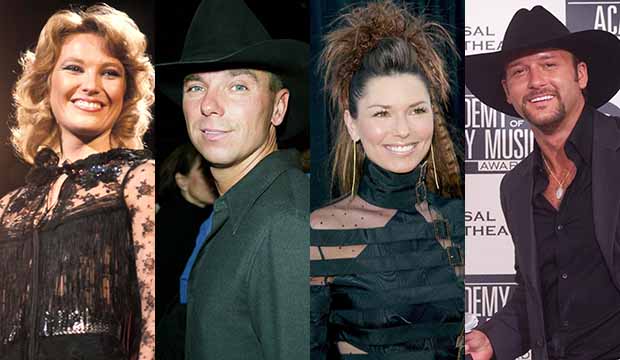 The 2020 Country Music Hall of Fame inductees will be announced in just a few weeks. Which two country superstars will be selected this year for an induction ceremony slated for next October? Could this finally be the year for Tanya Tucker, who just won her first ever Grammy Awards after a career beginning back in the 1970s? Or will it be a more recent artist now eligible, such as Kenny Chesney, Tim McGraw or Shania Twain?

So, who are the most likely candidates to be chosen in 2020?