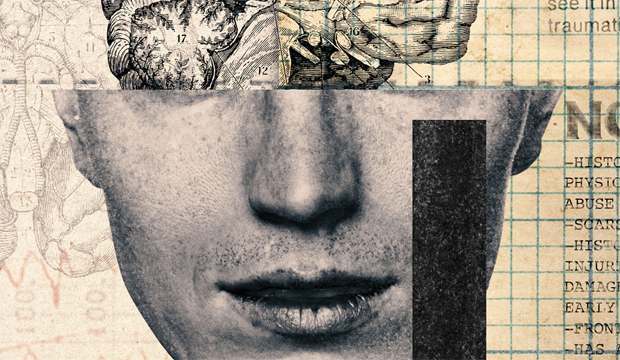 The new documentary “Crazy, Not Insane,” about Dr. Dorothy Otnow Lewis‘s work assessing serial killers, is set to premiere Wednesday, Nov. 18 at 9/8c on HBO. The doc finds Dr. Lewis discussing her firsthand experiences analyzing famous murderers like Ted Bundy, Mark David Chapman and Joseph Paul Franklin. As described by HBO, “this provocative documentary explores, like a scientific detective story, Dr. Lewis’s lifelong attempts to look beyond the grisly details of homicides into the hearts and minds of the killers themselves.”

Directed by Oscar-winning documentarian Alex Gibney and narrated by Oscar-winning actress Laura Dern, the film is indeed a fascinating look into the commonalities of various killers, exploring the specifics of how their childhoods may have had an influence on future disturbing behavior. Dr. Lewis proves to be a compelling storyteller even as we see her thorough work be met with dismissal by some of her colleagues.

One of the biggest bones of contention is her theory that childhood trauma in the killer’s past can lead to dissociative identity disorder, which can lead them to kill. One forensic psychiatrist, Park Dietz, admits in a contemporary interview that he still does not believe her conclusions, dismissing them as a hoax. Yet, the film demonstrates through various archival footage that Dr. Lewis’s hypothesis does hold water.

“Crazy, Not Insane” is one of many films hoping to compete for a Best Documentary Feature nomination at the upcoming Oscars. It has a positive score of 78 out of 100 on Metacritic, with critics boasting it as “an urgent film” that is “engrossing” and “absorbing.” Gibney and Dern’s involvement with the film may give it a leg up in a sprawling longlist of potential nominees. 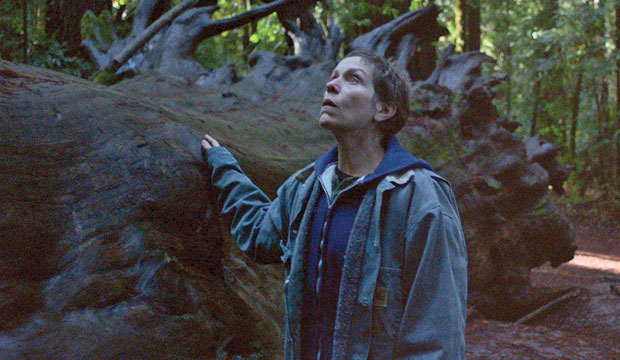