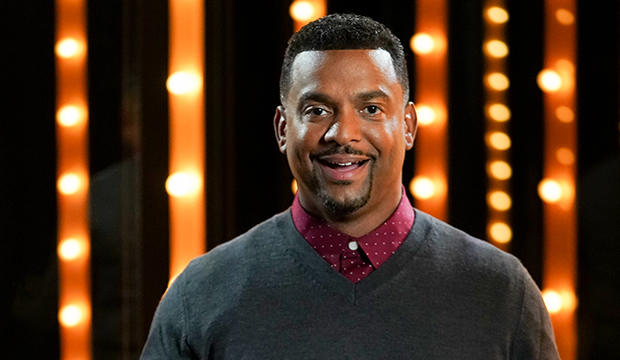 Alfonso Ribeiro was one of the most vocal people calling for “Dancing with the Stars” to overhaul its voting system after Bobby Bones‘ polarizing win in 2018. It did, and now he has nothing but good things to say about the current format. “I love the fact that they made that change,” the former champ told “TV Insider.”

After Bones’ victory — buoyed by his large fan base that overcame his low scores — Ribeiro suggested that “Dancing” mimic the U.K.’s “Strictly Come Dancing,” which has the bottom two couples perform again, and the judges decide who’s eliminated. “Dancing” doesn’t do the dance-off, but the new system, implemented last year, allows the judges to vote between the bottom two.

“I actually would go over to the U.K. and I would guest judge for Bruno [Tonioli] on ‘Strictly,’ and that’s what they do over there. The first time I did it was two years ago, and the minute I came back, I said, ‘Guys, this is what the show needs,'” the former champ recalled. “It needs to no longer have the audience have complete control over who goes home, so that you can keep the better dancer on the show longer.”

The system isn’t perfect, of course, Last year, fan votes kept Sean Spicer out of the bottom two until Week 9 despite his poor scores. This season, though, has seen the lowest-scoring couples hit the bottom two. After casting the tie-breaking vote to keep Carole Baskin over Charles Oakley in Week 2, Derek Hough told her he couldn’t save the “Tiger King” star again last week, and she was unanimously eliminated over Anne Heche.

“Obviously if you keep ending up in the bottom two, eventually you’re going to go home,” Ribeiro noted. “But you keep the quality of the dancing better.”

The “Fresh Prince of Bel-Air” star, who won Season 19 with Witney Carson, has watched every episode this season so far. “It’s going to be a battle,” he said. “I think there are some really good ones there that in the end, we’ll see who takes it.”