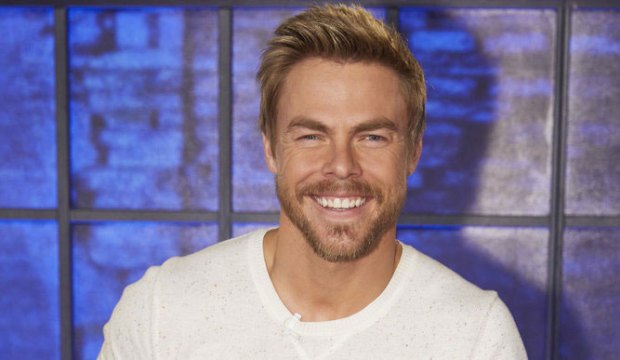 “Dancing with the Stars” season 29 is less than a week away, but there’s still more we’re learning about the new season as the COVID-19 pandemic affects production. And this is a big one: Derek Hough will be returning to the show, but as a judge and not a professional dancer. That means you should update your predictions here in our predictions center to let us know how you think he’ll do.

In addition to betting on who will win and who will be eliminated from the show, our readers can predict which of the judges will give out the most points to the contestants overall and which judge will give the fewest. Hough will be sitting in for Len Goodman on the panel since Goodman is unable to travel to the US from the UK due to the pandemic, which makes those predictions tougher. Goodman tends to be the strictest judge, while Carrie Ann Inaba and Bruno Tonioli are more generous on average with their scoring paddles.

Since Hough has been in the contestants’ shoes many times, perhaps he’ll be inclined to go easier on them than Goodman might have, especially under the current global health circumstances. Then again, Hough has won six Mirror Ball Trophies, more than any other pro in the show’s history, so maybe his standards will be even higher. And he’s just coming off of judging NBC’s “World of Dance,” where the contestants are already elite professionals — even the children — so he has grown accustomed to making tough calls and separating the good from the great.

This won’t be the first time a former contestant has joined the judges’ table. Derek’s sister Julianne Hough was a full-time judge from 2014 to 2017, and Maksim Chmerkovskiy has participated as a guest judge in recent seasons. So how will the most decorated pro in “DWTS” do when he’s the one helping to decide who wins and loses the competition?