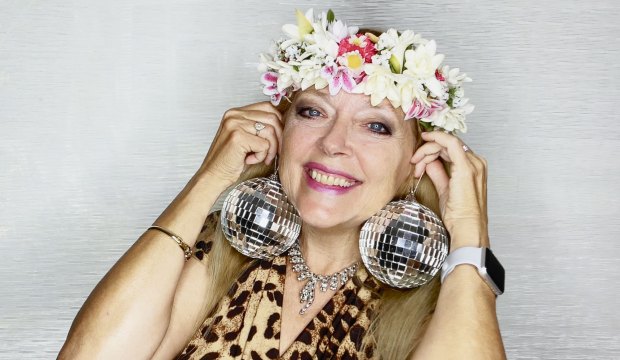 “Dancing with the Stars” has already announced how voting will work for the season 29 premiere, including the fact that no one will be eliminated this week and that this week’s judges’ scores will be combined with next week’s scores and viewer votes to determine the first ouster of the season. But who might that unlucky celebrity be? We’ll have to wait until tonight’s season premiere to find out who will be the most vulnerable based on their scores. But the fans we’ve polled for their predictions think they already know who will be on the chopping block.

As of this writing, basketball legend Charles Oakley gets leading 4/1 odds of being eliminated from the competition first. Indeed, he does have a couple of disadvantages to overcome. At age 56, he would be the oldest Mirror Ball champion in “DWTS” history, though not by much — Donny Osmond prevailed when he was 51. The bigger challenge for the NBA star may be his height. At six-foot-eight, he may have difficulty moving in sync with an inevitably much smaller pro partner. That’s probably why basketball players haven’t ever won the competition like their athletic counterparts from the worlds of football, ice skating and gymnastics.

SEE‘Dancing with the Stars’ winners, ranked: All 28 Mirror Ball champions from worst to best

Close behind with 9/2 odds of elimination is “Tiger King’s” infamous animal activist Carole Baskin. She has a similar historical disadvantage when it comes to her age. At 59, she would be nine years older than the show’s oldest female champ, Jennifer Grey. And though “Tiger King” was massively popular when it debuted this past spring, Baskin didn’t get an especially flattering portrayal in it, to say the least: the true-crime documentary series heavily suggested that she murdered her previous husband, though she has never been charged. So it remains to be seen how viewer voters will respond to her presence in the ballroom, regardless of her dance skills.

But right now this is mostly speculation. We’ll have a better idea of who’s up and who’s down once we see the performances and how they’re scored.