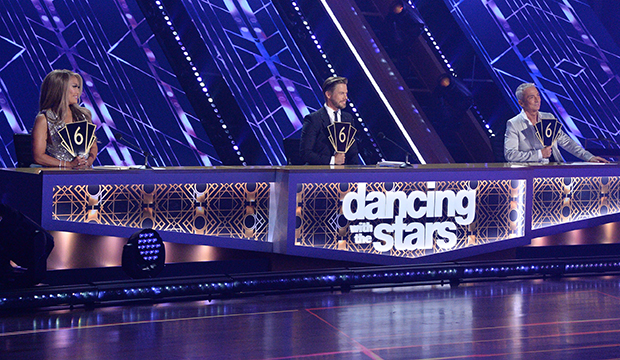 ABC and ESPN are simulcasting the “Monday Night Football” game between the New Orleans Saints and Las Vegas Raiders on the 50th anniversary of the very first “MNF” game, which saw the Cleveland Browns defeat the New York Jets. This will be the first “MNF” game broadcast on ABC since the 2005 season.

SEE ‘Dancing with the Stars’: Here are the Week 2 dances

So that means “Dancing” will shuffle its feet to Tuesday for this week only. This shouldn’t be too big of an adjustment since the results show used to air on Tuesdays. The extra day will give all 15 couples more time to perfect their second routines in advance of the first elimination of the season. Live voting will also begin with this week’s episode, as fans across the country can vote during the Eastern and Central broadcasts. The votes will be combined with scores from last week and this week, and the couple with the lowest total will be eliminated.

Week 2 will feature seven dances: Viennese waltz, foxtrot, samba, tango, rumba, cha-cha and jive. Skai Jackson and Justina Machado tied atop the leaderboard last week with scores of 21. Carole Baskin was at the bottom with an 11, but don’t you worry, she has another cat-themed song.

“Dancing with the Stars” will return to its usual Monday slot next week.