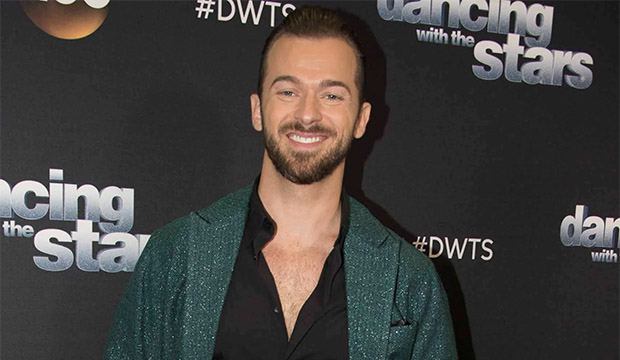 Look who’s back! Artem Chigvintsev is returning to “Dancing with the Stars” this season, one year after surprisingly getting dropped.

His return was announced Monday on “Good Morning America” and comes less than a month after he welcomed his first child, a son, with his fiancée and Season 25 partner Nikki Bella.

“Last season, watching from the sidelines, really made me realize how much I really miss the show, miss performing live,” Chigvintsev said on “GMA” (watch below). “I just can’t wait to get back. And I want to dedicate this season to my little boy.”

The pro also joked that he won’t have a dad bod after his time off. “I’ve been working out every single day trying to get back into my dancing shape,” he shared. “By the premiere, I’ll be top-notch.”

Last year, Chigvintsev and Burgess were shockingly cut before Season 28, which took everyone, including them, by surprise. This will be Chigvintsev’s ninth season on the show after debuting in the 19th installment.

Earlier this summer, Bella said on her “The Bellas” podcast that she hoped “Dancing” will rehire her fiancé — and that she wants him to be paired with former Bachelorette Kaitlyn Bristowe, the only confirmed celebrity so far. ““How cool would it be if him and Kaitlyn danced together?” she said. “Why I think they would make such a good duo is because she has such a similar personality to me. Artem would know how to handle her but she would bring such amazing life out of Artem, and I think they could create magic on the dance floor.”

The full celebrity cast will be announced on “Good Morning America” on Wednesday, Sept. 2.