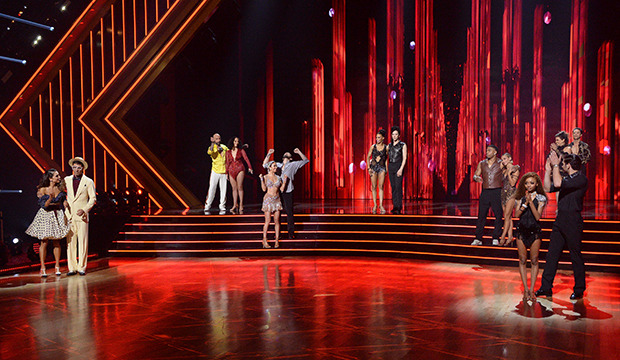 The “Dancing with the Stars” semifinalists will have to survive two dances and a double elimination if they want to make it to the final.

The remaining six couples will perform two individual routines on Monday, first a redemption dance of a style they struggled with earlier in the season and then a new style. Two couples will be eliminated, sending four into the final. This would be the second double elimination of the season if the first hadn’t been nixed due to Jeannie Mai‘s withdrawal.

Here are the Week 10 routines:

Kaitlyn Bristowe and Artem Chigvintsev: paso doble (“Hanuman” by Rodrigo Y Gabriela) and contemporary (“Cowboy Take Me Away” by The Chicks)

Nev Schulman and Jenna Johnson: foxtrot (“Sign of the Times” by Harry Styles) and contemporary (“If the World Was Ending” by JP Saxe and Julia Michaels)

Jackson and Nelly got screwed here because they’re the only ones whose new dance is an actual ballroom style; the other four — the best dancers left — all have the nebulous contemporary or jazz, so expect a lot of perfect scores for them. And if you must know, Tyra Banks will walk out to “Gasolina” by Daddy Yankee.