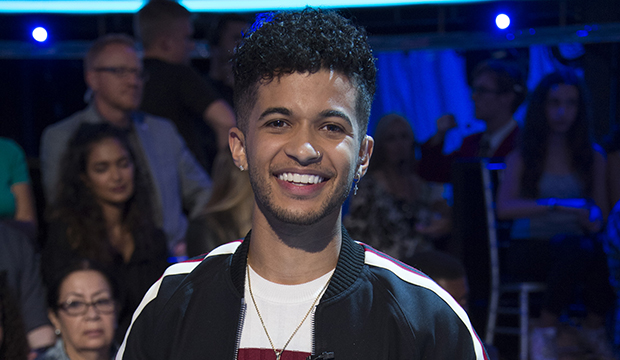 Tom Bergeron‘s and Erin Andrews‘ firings from “Dancing with the Stars” left fans stunned, and then Tyra Banks being tapped as the new host left many scratching their heads — including Season 25 champ Jordan Fisher.

“It’s odd,” Fisher told “Entertainment Tonight” of the supermodel’s hiring. “Tyra is very talented, and ABC, I would say, most of the time knows what they’re doing. It’s really just a matter of seeing it actually happen.”

ABC and BBC Studios, which produces “Dancing,” dropped Bergeron and Andrews on July 13 as the show embarks on a “new creative direction.” Banks was announced as host and executive producer the next day. Fisher, who also co-hosted “Dancing with the Stars: Juniors” with Frankie Muniz, is “curious” to see the revamp.

“The tonal quality of the show is so family-oriented, and I think that Tom and Erin have played a large part in cultivating that feeling for fans at home,” Fisher explained. “So their absence, I think, is… I mean, it’s evident based on social media and all that stuff how people feel in terms of their absence from the show.”

Banks has teased that the 29th installment will be “next level” and warned fans to “get ready because it’s going to be different.”

“She’s an EP on the show as well, so I don’t know,” Fisher continued. “I don’t know what that’s gonna look like or sound like or feel like, or anything along those lines. So, we’ll see. We’ll see when the show comes back up.”

“Dancing” is eyeing a September premiere as producers finalize a new game plan with strict COVID-19 safety protocols in place. It will air in his regular timeslot, Mondays at 8/7c, on ABC.