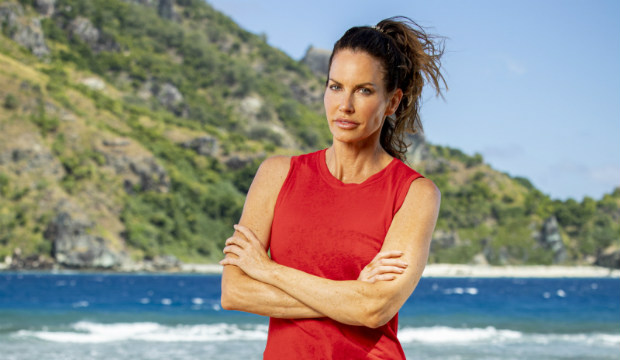 Danni Boatwright just learned the hard way it’s never a good idea to go against Parvati Shallow. “I’ve never been voted out,” declared the winner of “Survivor: Guatemala” after coming up on the wrong side of the vote during Wednesday’s second episode of “Survivor: Winners at War.” “To have my torch snuffed is not a feeling that I wanted to experience,” Danni said before adding, “I still have life in this game and I’m holding onto that.”

Danni originally played in the 11th season back in 2005 where she handily won in a 6-1 jury vote over Stephenie LaGrossa. Since she’s been away from the “Survivor” community for so long, Danni was obviously on the outs coming into Season 40, especially as she’s unfamiliar with many of the new twists and advantages the newer players have grown accustomed to.

In the two-hour season premiere, Danni initially rubbed Rob Mariano the wrong way when she threw out his name as a potential blindside. After Rob found out, he talked to her and they soon grew to trust each other. However, all that trust disappeared when Danni suggested the possibility of voting out Parvati. Since Parvati was Rob’s number two at the Sele beach, he had no choice but to vote out Danni. In fact, it was a unanimous vote as the entire tribe came together to send Danni to the Edge of Extinction.

After having her torch snuffed by Jeff Probst, Danni decided to bequeath her fire token to Denise Stapley. Danni then took a boat to the Edge where she met with the first two voted out players, Natalie Anderson and Amber Mariano. “There’s a lot we get to talk about,” Danni proclaimed when she arrived at her new camp. She then hugged Amber and told her it was “nice to meet” her finally after all these years.

Are you frustrated Danni has been voted out of “Survivor: Winners at War?” Or did she deserve to get the boot after daring to go against Parvati? Sound off down in the comments section.