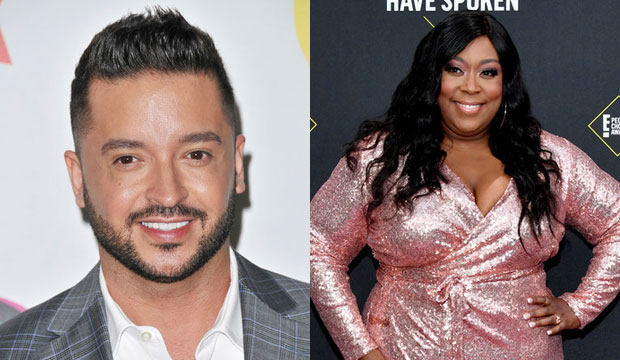 The Daytime Emmys held their first ever virtual ceremony on CBS on June 26. “The Young and the Restless” won eight awards including Best Drama Series, but we didn’t find out all the winners. Categories honoring digital dramas will be announced at another virtual ceremony on Sunday night, July 19, while children’s, animated, and lifestyle programs will get their due the following Sunday, July 26. And now the national television academy has announced who will be hosting those events.

“Queer Eye for the Straight Guy” alum Jai Rodriguez will host the digital drama ceremony on July 19. Rodriguez won a Primetime Emmy for Best Reality Program back in 2004 as one of the original hosts of the groundbreaking “Queer Eye,” alongside Carson Kressley, Ted Allen, Thom Filicia and Kyan Douglas. In recent years a revamped version of the show has aired on Netflix with a brand new fab five, and it too has won Emmys.

Then “The Real” co-host Loni Love will host the awards for lifestyle, children’s and animated shows on July 26. Love is also an Emmy winner: she won Best Entertainment Talk Show Host at the 2018 Daytime Emmys alongside her “Real” co-hosts Adrienne Houghton, Jeannie Mai and Tamera Mowry-Housley.

Academy president and CEO Adam Sharp said in a statement, “The far-reaching consequences of the global pandemic have challenged our industry and our community in ways never before imagined. These unprecedented circumstances demanded new and exciting ways to recognize the great talents creating daytime television. Building on the success of our Daytime Emmys telecast on CBS, we continue to applaud and acknowledge the contributions of our diverse field of incredible nominees.”