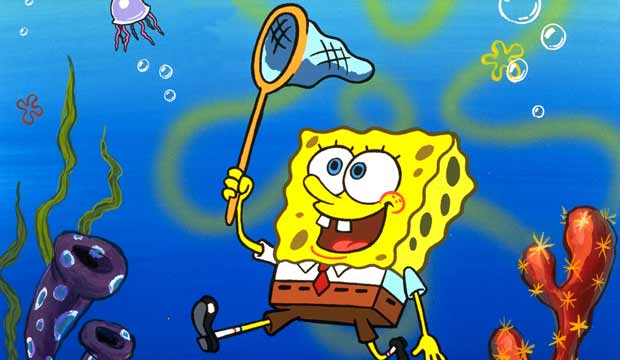 “SpongeBob SquarePants” voice actor Tom Kenny has been giving one of the most recognizable animation performances of the 21st century so far, so it may be surprising that he only has one Emmy to show for it. We think that’ll change this year, though. He’s the front-runner to win Best Performer in an Animated Program for the second time.

Kenny has been playing the title character in the Nickelodeon children’s series since it premiered in 1999. Over the years it alternated between the Primetime Emmys and Daytime Emmys, claiming Best Special Class Animated Program at the 2010 daytime kudos. And in 2012 Rodger Bumpass was nominated for Best Performer in an Animated Program for his role as SpongeBob’s neighbor Squidward. But Kenny himself wasn’t even nominated for his voice performance until 2018. He won that award, and now he’s nominated for just the second time after more than two decades in the role.

As of this writing Kenny gets leading 10/3 odds of winning again this year based on the combined predictions of Gold Derby users who have placed their bets here in our predictions center. That includes support from seven of our Top 24 Users who got the highest scores predicting last year’s Daytime Emmy winners, and 13 of our All-Star Top 24 who got the highest scores when you combine prediction results from the last two years.