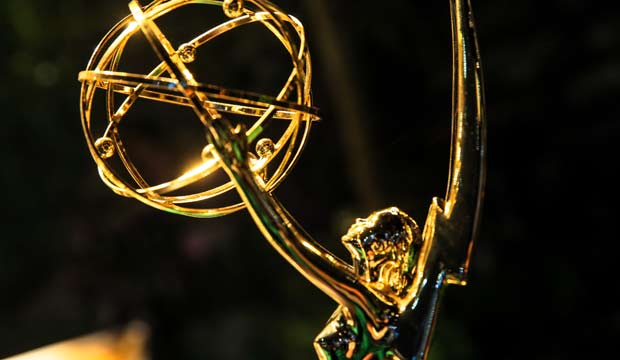 The 2020 Daytime Emmys, along with many other entertainment events, were thrown into uncertainty due to the coronavirus pandemic forcing large public gatherings to shut down. The original plan was to announce nominations in April followed by three nights of awards ceremonies from June 12 to June 14. Those were scrapped, but the television academy finally announced their new official plan on May 20.

The Daytime Emmy nominations will be announced on “The Talk” on Thursday, May 21. And the ceremony itself will be held virtually and broadcast on CBS on Friday night, June 26, from 8:00pm to 10:00pm. This will be the 14th time the show air on CBS, and it’s the ceremony’s first time on a broadcast network since 2011.

SEEDaytime Emmys ceremonies postponed, but celebrate soaps by looking back at every Best Actress winner ever

National academy president and CEO Adam Sharp said in a statement, “The Daytime Emmys are coming home. For generations, daytime television has been a source of comfort and continuity that’s never been more important. We’re delighted to join with CBS in celebrating the programs and professionals who never cease to brighten our days.”

SEE2020 Daytime Emmys will go virtual out of caution: ‘A single person-to-person transmission would be devastating’

CBS executive vice president Jack Sussman added, “As a leader in Daytime, we are thrilled to welcome back the Daytime Emmy Awards. Daytime television has been keeping viewers engaged and entertained for many years, so it is with great pride that we look forward to celebrating the best of the genre here on CBS.”

CBS is usually one of the most nominated networks at the Daytime Emmys with their shows “The Bold and the Beautiful,” “The Young and the Restless” and the aforementioned “The Talk” consistently racking up multiple noms. How many will they get this year? And are you looking forward to the Daytime Emmys’ return to the airwaves?