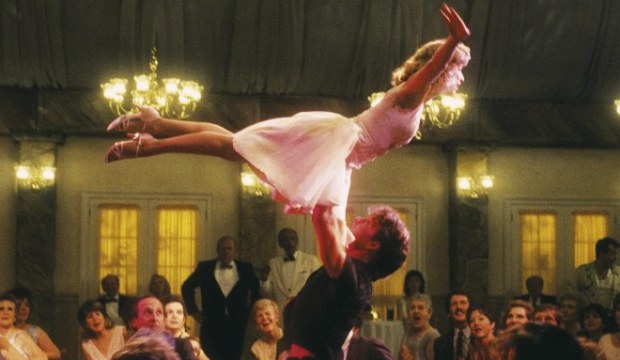 The last time we saw “Dirty Dancing” star Jennifer Grey kick up her heels, it was in 2010 as the winner of Season 11 of “Dancing with the Stars” alongside her pro partner Derek Hough. At 50 years old, she became the show’s oldest female champion.

The actress, now 60, who co-starred as Frances “Baby” Housman opposite the late Patrick Swayze in 1987’s “Dirty Dancing” is involved in a sequel as both the star and executive producer of a new version of the film. The original was set at a Catskills resort where naive Baby learned how dance and make romance with dancing instructor Johnny Castle. Now, Baby isn’t in the corner. She’s in the producer’s chair.

The original would gross $218 million worldwide and won an Oscar, Golden Globe and Grammy for its song “(I Had”) The Time of My Life,” sung by Bill Medley and Jennifer Warnes. The film also was nominated for a Golden Globe in the musical/comedy category and also for its two leads.

Lionsgate Studio’s CEO Jon Feltheimer in a phone call with analysts described the new film as being “the kind of romantic, nostalgic movie that the franchise’s fans have been waiting for and that have made it the biggest-selling library title in the company’s history.”

Lionsgate previously put out a 2004 sequel to the original titled “Dirty Dancing: Havana Nights” featuring Diego Luna and Romola Garai set in in pre-revolution Cuba. The couple couldn’t come close to the magical chemistry between Grey and Swayze, who made an appearance in the film.

Another misstep in “Dirty Dancing” history was ABC’s 2017 clumsy three-hour made-for-TV attempt that starred Abigail Breslin of “Little Miss Sunshine” fame and Colt Prattes. No details about plot or other cast members for the new sequel. But here’s hoping that the presence of Grey will keep the sequel on its feet and honor the original. 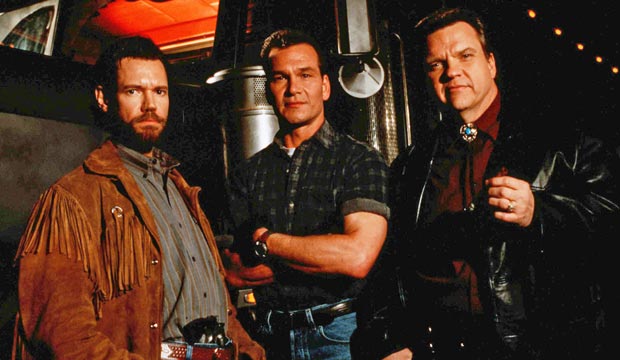