The 2020 Country Music Association Awards will be presented tonight, November 11. But on “Good Morning America” winners were announced early in two categories: Music Video of the Year and Musical Event of the Year.

Miranda Lambert claimed the Music Video prize for “Bluebird,” which was directed by Trey Fanjoy (watch it above). This is her second victory in this category, which she previously won in 2010 for “The House That Built Me,” also helmed by Fanjoy. The director has one other CMA victory in his career, for Taylor Swift‘s “Love Story” in 2009.

Perhaps this will be the start of a sweep for Lambert, who is this year’s most nominated artist with seven bids including Entertainer of the Year, Album of the Year (“Wildcard”) and Female Vocalist of the Year. She’s now also the most nominated female artist in CMA history with 55 total bids. However, Lambert didn’t win the other prize we were expecting her to take home.

SEETwo CMA Awards performers forced to drop out due to COVID-19: ‘Some of y’all guessed it, got the Rona’

Even though Lambert recently won the ACM Award for Musical Event of the Year for “Fooled Around and Fell in Love” featuring Maren Morris, Ashley McBryde, Tenille Townes, Caylee Hammack and Elle King, the CMAs went another way. They picked “I Hope You’re Happy Now” by Carly Pearce and Lee Brice, which was an underdog according to our racetrack odds. The duet also managed to beat the pop crossover hit “10,000 Hours” by Dan and Shay with Justin Bieber.

Brice’s victory might be a little bittersweet, though. He was originally scheduled to perform “I Hope You’re Happy Now” with Pearce at tonight’s ceremony, but had to drop out after being diagnosed with COVID-19. Find out who joins these early winners when the rest of this year’s prizes are handed out at 8:00pm Eastern and Pacific. 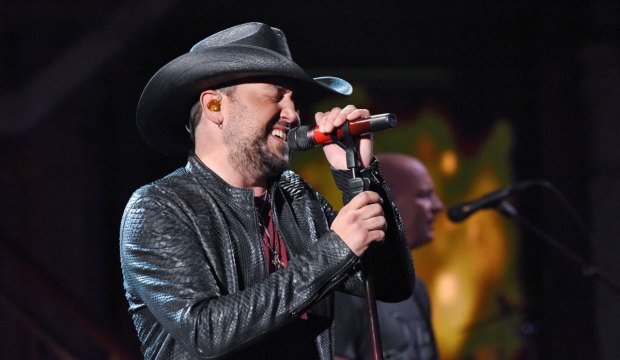