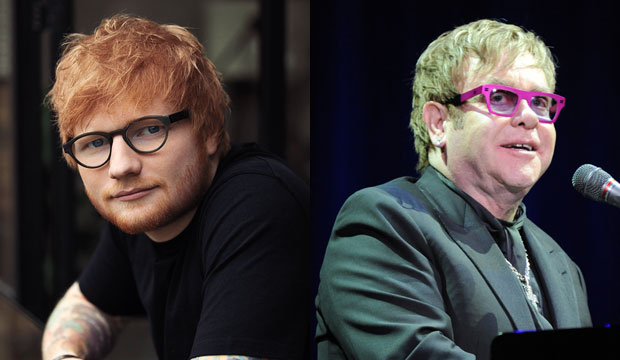 Who will win Top Touring Artist at the 2020 Billboard Music Awards? … What is a “tour,” you ask? Well, once upon a time, before the pestilence, humans used to gather together in enclosed spaces to enjoy music concerts by their favorite artists. Ed Sheeran won this award at the BBMAs in 2019, but this year he’s up against a field of legendary rivals. Can he win again?

Sheeran’s “Divide” tour ran for more than two years, from March 2017 to August 2019, and by the time it ended it set a new record as the highest grossing tour of all time. It broke a record set by the Irish rock band U2, who have won Top Touring Artist at the BBMAs three times (2011, 2012, 2018). In fact, since that award was first handed out in 2011, no other artists has won it multiple times. But most of our users who have placed their bets here in our predictions center say Sheeran will prevail again. He gets leading odds of 82/25, and he’s backed by 12 of the Top 24 Users who got the highest scores predicting last year’s BBMAs.

But Elton John is close behind with 19/5 odds and support from nine of our Top 24 Users. His “Farewell Yellow Brick Road” tour, intended to be his last, started in September 2018 and stopped in March 2020 due to the COVID-19 pandemic, but it’s scheduled to resume in September 2021. The good news for John is that his tour ran through the entirety of the BBMAs eligibility period (March 23, 2019 to March 14, 2020), whereas Sheeran’s tour only ran through about half of it, so John may have the advantage despite Sheeran’s ultimate record-breaking receipts.

After Sheeran and John, the remaining nominees trail with 9/2 odds each: Rolling Stones, Pink and Metallica. Who do you think will prevail for the last normal touring season we’ll probably have for quite a while?

Billboard Music Awards performers 2020: Who is performing at the BBMAs? 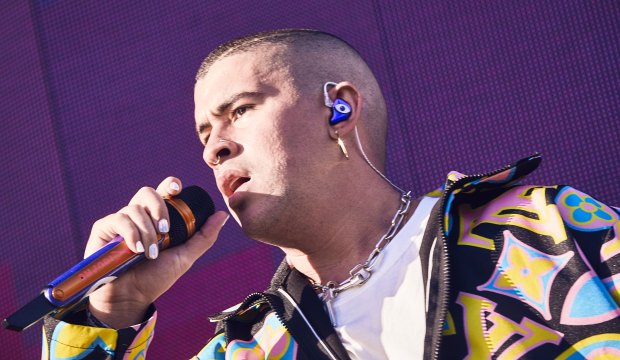