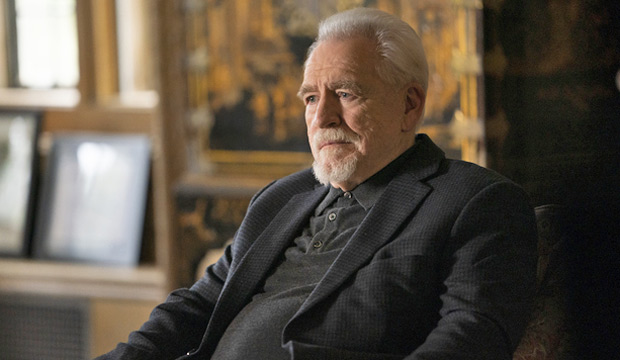 Despite HBO’s reputation as an Emmy juggernaut, it’s somewhat surprising to learn that only two of its shows have won Best Drama Series through the years. These two fan-faves — “The Sopranos” (2004, 2007) and “Game of Thrones” (2015-16, 2018-19) — account for a whopping six Emmy victories over the past 16 years. Well, according to Gold Derby’s Emmy Experts from major media outlets, the pay cabler is about to have a third program win Best Drama Series thanks to “Succession.” And for good reason — “Succession” is still red-hot and extremely popular, even though it hasn’t aired since last summer. Do you agree with our Experts’ predictions?

The last Emmy Expert, Anne Thompson (Indiewire), instead goes out a limb for the third season of Netflix’s regal drama “The Crown.” In fact, Thompson has “Succession” way down in her last place position to win. Talk about a rebel!

“Succession,” which tells the story of a corrupt rich family who owns a media empire, won two Emmys last year for its inaugural season: Best Drama Writing and Best Main Title Theme Music. It’s possible it would have won Best Drama Series … had it not been for that other HBO show, “Game of Thrones.” With “GoT” out of the running, that opens up the door for a new series to take its place on the Emmy throne.

“Succession” is coming off major wins at the Golden Globes and Critics’ Choice Awards for Best Drama Series and Best Drama Actor (Brian Cox won the Globe, Jeremy Strong took the critics’ prize), which gives it an edge heading into the 2020 Emmy ceremony. Other Season 2 cast members to watch out for at the Emmys are Sarah Snook, Holly Hunter, Kieran Culkin and Matthew Macfadyen.

Felicity Morris ('The Tinder Swindler' writer, director) on her Emmy-nominated documentary: 'You can't…