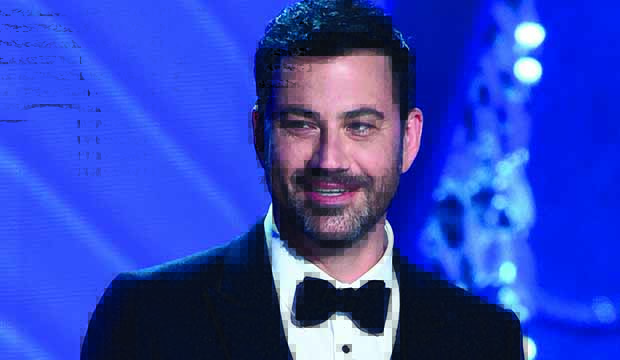 ABC’s Jimmy Kimmel returns to host the Emmy Awards later this month on September 20. It marks his third time as the emcee but will be markedly different since he will be in the Staples Center in downtown Los Angeles while all of the nominees will be virtual from around the world.

Is Kimmel the best Primetime Emmys host from the 21st Century? Or did you like someone else better? Take our new poll at the bottom of this article and let us know who was the greatest among the solo hosts.

SEEGold Derby editors: Jimmy Kimmel as Emmys host is ‘some sense of normalcy in these uncertain times’ [WATCH]