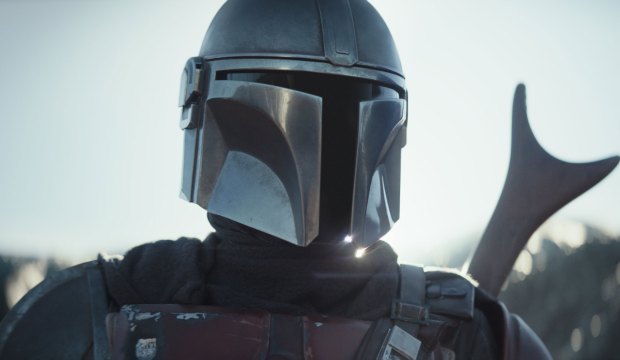 The 2020 Emmy nominations were announced on July 28 after an uncertain year marred by the COVID-19 pandemic. Such unprecedented times yielded some unprecedented results when the nominations were announced. We predicted 24 categories, and there were 45 nominees we didn’t see coming (an average of 1.875 surprise nominees per category). Out of those, 21 were such underdogs they got 100/1 odds according to the combined predictions of thousands of our users. Scroll down to see all of those surprises, and check out the complete list of nominations here.

Perhaps the biggest surprise on nominations morning was just how well “The Mandalorian” did. The Disney+ flagship series received 15 nominations, including Best Drama Series, Best Character Voice-Over Performance for Taika Waititi and Best Drama Guest Actor for Giancarlo Esposito. That makes it the most nominated show from a brand new streaming service, though Apple TV+ managed eight nominations of its own for “The Morning Show.”

The FX vampire comedy “What We Do in the Shadows” also took us by surprise with its Best Comedy Series bid. It’s eight total nominations also include recognition for its casting, picture editing and three for its writing. Compare that to last season when it only got two nominations for cinematography and sound editing.

Other big surprises included Steve Carell picking up his first dramatic Emmy bid: Best Drama Actor for playing a disgraced anchor on “The Morning Show,” Maya Rudolph earning a second Best Comedy Guest Actress nom for “Saturday Night Live” in addition to the one we were expecting for “The Good Place,” and Brad Pitt getting a guest-acting nom for playing Dr. Anthony Fauci on “SNL”; expect to hear Donald Trump announce that he’ll be throwing the first pitch at the Grammys in response.

See who else shocked us below, and discuss the nominations here with your fellow TV fans.

BIG SURPRISES
These nominees were 100/1 long shots according to the combined predictions of our users.

Best Comedy Series
“What We Do in the Shadows”

CLOSE CALLS
We knew these nominees had a shot, but they weren’t among our predicted nominees.