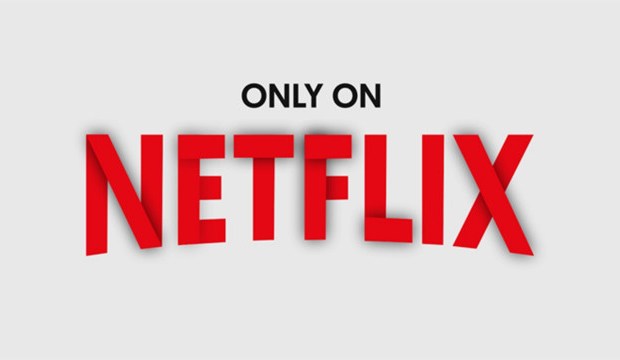 Heading into the Primetime Emmy Awards on Sunday night, streamer Netflix found itself in a dead heat with premium channel HBO in the trophy hunt, both with 19 victories. Even though it fell short of HBO by the end of the ceremony––HBO leaves the six Emmy ceremonies with 30 total wins––Netflix nevertheless landed an impressive 21 victories out of its best-ever 160 nominations. The service did lose ground year-over-year, though, coming up just two trophies short of its haul in 2019.

Jim Henson’s The Dark Crystal: Age of Resistance – 1
Best Children’s Program*
*tied with We Are the Dream: The Kids of the Oakland MLK Oratorical Fest

The Ranch – 1
Best Cinematography for a Multi-Camera Series