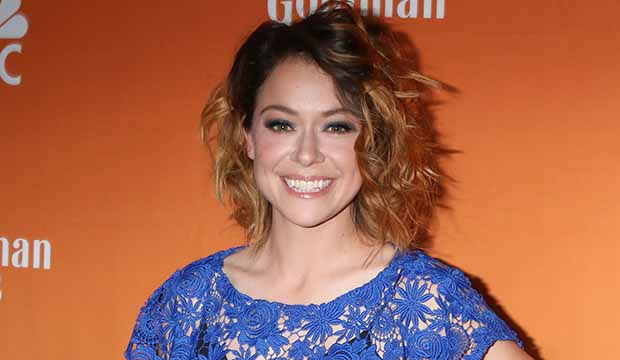 The Television Academy has revealed five more presenters — Ty Burrell, Ken Jeong, Mindy Kaling, Tatiana Maslany and Bob Newhart — on Friday for the 2020 Emmy Awards ceremony slated for this Sunday, September 20. The event will be hosted live virtually on ABC by Jimmy Kimmel.

It was also unveiled recently that music superstar H.E.R. will perform for the “In Memoriam” segment on the show. Expect to see over 50 television contributors in that tribute, including Hall of Famers Diahann Carroll, Regis Philbin and Carl Reiner.