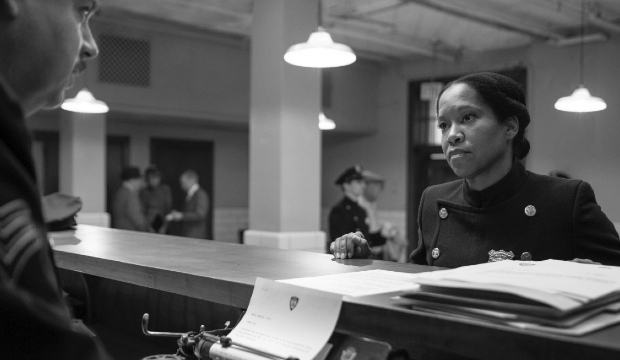 “Watchmen” is on the verge of breaking a huge Emmy record — but it will have to be picture-perfect to accomplish it. After grabbing seven Emmys over the weeklong Creative Arts Awards, the HBO limited series needs to win all seven of its categories at Sunday’s Primetime Emmys ceremony to break 13-time champ “John Adams'” record of most wins by a program in a single year.

On Saturday, “Watchmen” won casting and sound editing to go along with its triumphs earlier this week for for cinematography, costumes, original score, editing and sound mixing. It’s nominated in all seven limited series categories at Sunday’s ceremony, with multiple bids in some. It’s the odds-on favorite to win five of them — limited series, lead actress (Regina King), supporting actress (Jean Smart), writing and directing — but trails in two races: lead actor, in which Jeremy Irons is in fourth place behind No. 1 Mark Ruffalo (“I Know This Much Is True”), and supporting actor, in which Yahya Abdul-Mateen II, Louis Gossett Jr. and Jovan Adepo are in second, third and fifth, respectively, behind front-runner Jim Parsons (“Hollywood”).

“Watchmen” has lost five categories so far: main title design to “Godfather of Harlem,” original music and lyrics to “Euphoria,” music supervision to “The Marvelous Mrs. Maisel,” production design to “The Crown” and special visual effects to “The Mandalorian.”

The series nabbed a leading 26 nominations, shy of the record 37 another seminal miniseries, “Roots,” received in 1977.

So can “Watchmen” be perfect on Sunday? As the overwhelming limited series favorite and with its incendiary, timely message, it’s certainly possible, but “John Adams” has proven that not even juggernauts are immune to upsets.