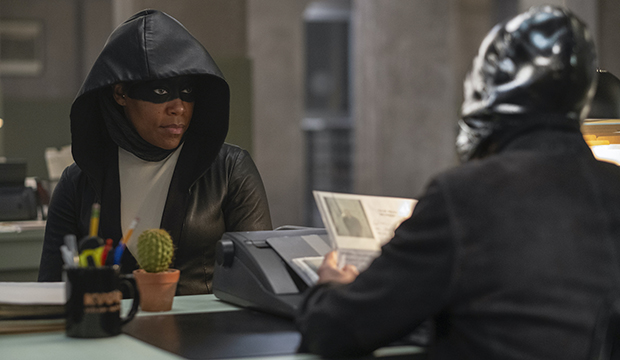 The Oscar winner took home her first two Emmys in supporting for “American Crime” in 2015 and ’16, and triumphed in lead for “Seven Seconds” in 2018. This is her fourth Emmy in six years.

With her second victory for “American Crime,” King became one of five women to have won the supporting category a record two times, alongside Jane Alexander, Judy Davis, Colleen Dewhurst and Mare Winningham. She is the only one to do so consecutively. The other four have been shortlisted in lead, but only Davis has ever won there, in 2001 for “Life with Judy Garland: Me and My Shadows” on her fifth of seven bids in the category.

Before King, the lead category had 12 multiple champs, including four-time winner Helen Mirren, but none have been able to pocket multiple wins in supporting. Of the 12, eight have been nominated in supporting, and of those eight, two have prevailed once each: Jessica Lange (“American Horror Story,” 2012) and Gena Rowlands (“Hysterical Blindness,” 2003). Lange and Rowlands are two of the nine women who’ve triumphed in lead twice, a group that King now joins to bring it to an even 10. The other seven are Judith Anderson, Ingrid Bergman, Julie Harris, Holly Hunter, Geraldine Page, Meryl Streep and Joanne Woodward. Patty Duke and Laura Linney are three-time champs.