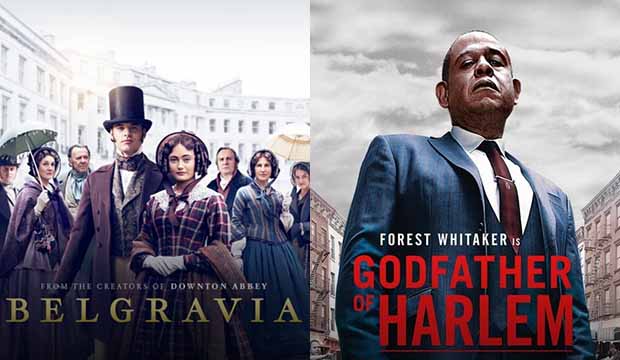 In a Gold Derby exclusive, we have learned the category placements of the key Emmy Awards contenders for EPIX. For this season, the network has “Belgravia” (Tamsin Greig, Harriet Walter), “Godfather of Harlem” (Forest Whitaker), “Pennyworth” (Jack Bannon) and “Perpetual Grace LTD” (Ben Kingsley).

Below, the list of EPIX lead and supporting submissions for their drama and limited series. More names might be added by the studio on the final Emmy ballot. Also note that performers not included on this list may well be submitted by their personal reps.

SEEHow gangster drama ‘Godfather of Harlem’ could be the next ‘The Sopranos,’ ‘Boardwalk Empire’ with awards voters