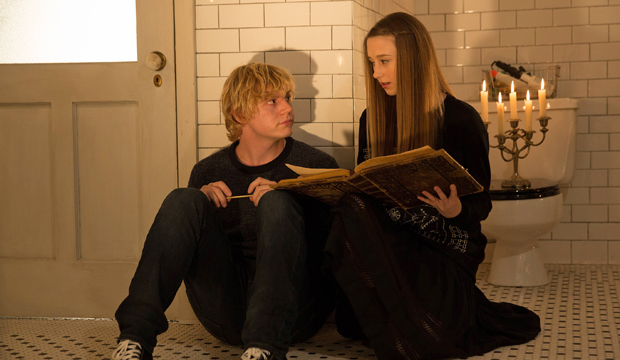 FX’s anthology series “American Horror Story” has received its fair share of Emmys love over the years, including 16 total wins. However, one person that’s cruelly never heard his name called on nominations morning is Evan Peters. The 33-year-old actor has been with “AHS” since day (only missing out on last year’s “1984” installment) and is set to return next year in the still-unnamed Season 10. Simply put, we think the Emmy Awards are dead wrong for snubbing Peters all these years, particularly when it comes to the following four characters. These career-best performances really wowed us and should have raked in the awards for Peters … if only voters weren’t so scared. Agree or disagree with our picks? Be sure to sound off down in the comments section.

SEE Everything to know about ‘American Horror Story’ Season 10 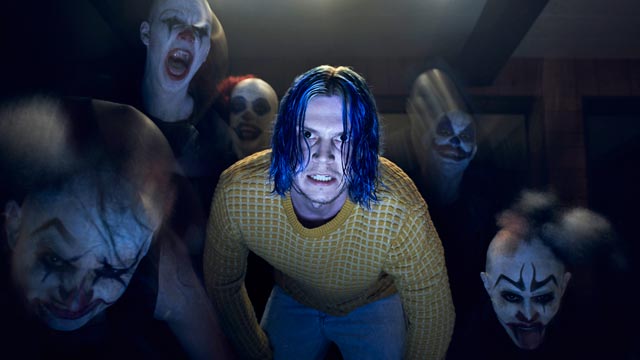 Kai Anderson (“Cult”) — For his role as an alt right-inspired cult leader with blue hair and a Cheetos fixation, Peters earned a lead nomination at the Critics’ Choice Awards and our own Gold Derby Awards. “Cult” was a unique installment in that it relied more on realistic scares (killer clowns, killer bees, killer cult members) than supernatural horrors, which made Kai all the more frightening. Can you imagine this powerful egomaniac as your next-door neighbor? 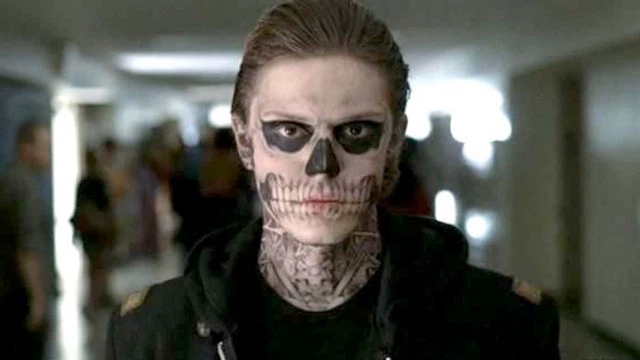 Tate Langdon (“Murder House” & “Apocalypse”) — The original ghost with a heart of gold, Tate was fans’ big introduction to Peters in the first cycle of “American Horror Story.” Even though Tate was a sociopath who died while shooting up his school, we just couldn’t get enough of his love story with Violet (Taissa Farmiga). Viewers were reunited with the lovebirds nearly a decade later when the witches of “Apocalypse” traveled to the “Murder House” to try to learn how to kill the antichrist. 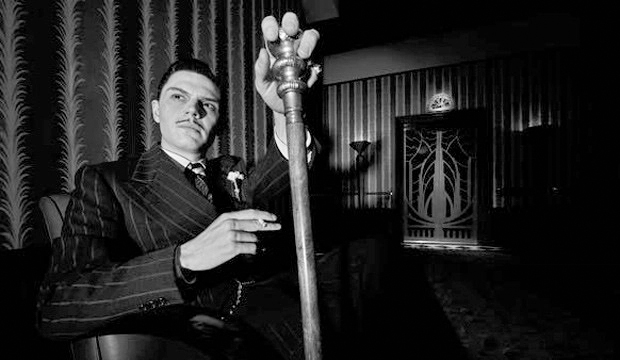 James Patrick March (“Hotel” & “Apocalypse”) — The vampire-and-ghost-themed “Hotel” offered Peters his first chance to be a purely unsympathetic villain, as serial killer March. The privileged oil businessman enjoyed twirling his mustache as he killed his way to the top, including his own wife The Countess (Lady Gaga) when she betrayed him. Peters truly got a kick out of playing this character, thanks no doubt to March’s unique transatlantic accent. 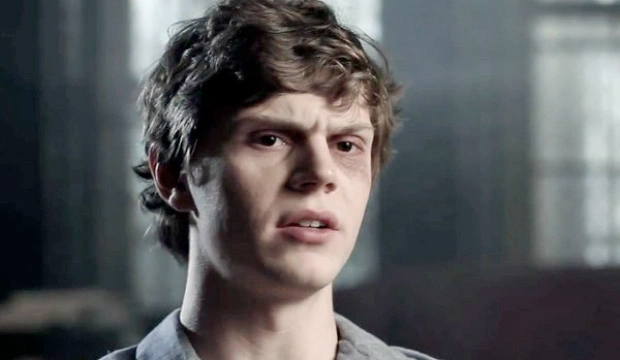 Kit Walker (“Asylum”) — Unlike the other performances mentioned above where Peters was the main villain, he portrayed a victim in “Asylum,” a man falsely accused of killing his wife. Kit was sentenced to a sanitarium where he quickly earned the sympathies of his fellow inmates as well as audiences at home. Kit became best friends with journalist Lana Winters (Sarah Paulson) as they struggled to survive, with his journey bringing him face-to-face with monsters and aliens.