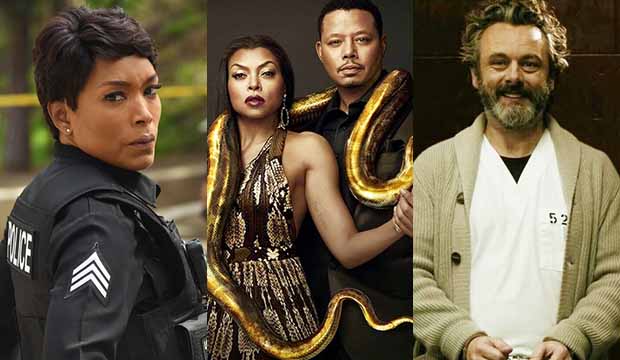 In a Gold Derby exclusive, we have learned the category placements of the key Emmy Awards contenders for FOX. For this season, the broadcast network has returning hits “9-1-1” (Angela Bassett, Peter Krause), “Empire” (Terrence Howard, Taraji P. Henson), “The Masked Singer” and “So You Think You Dance” plus newcomers like “Prodigal Son” (Tom Payne, Michael Sheen) among their slate.

Below, the list of the network’s lead, supporting and guest submissions for their comedies, dramas, animation, reality and other genres. More names might be added by the company on the final Emmy ballot. Also note that performers not included on this list may well be submitted by their personal reps.

SEEEmmys 2020 exclusive: Disney Television Studios categories for ‘Black-ish,’ ‘The Politician,’ ‘This Is Us’ and more