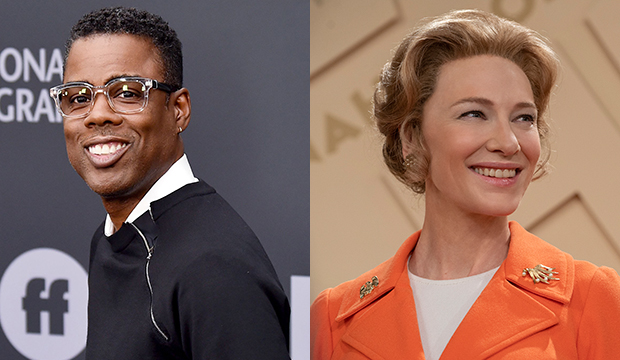 After a three-year absence, “Fargo” is finally returning to our screens. Season 4 of the anthology series will premiere on Sunday, April 19 at 10/9c, FX announced Thursday at the Television Critics Association winter press tour.

“Fargo,” whose Season 4 cast includes Chris Rock, Ben Whishaw, Uzo Aduba, Jessie Buckley and Timothy Olyphant, will bow with two episodes with subsequent episodes being released weekly. The episodes will be on FX on Hulu the following day. The first and third seasons of the Emmy-winning series also premiered in April, in 2014 and 2017, respectively.

The network also set premieres for its first slate of programming under its new FX on Hulu streaming deal. The FX on Hulu hub will launch on Monday, March 2 on the streaming service. “Mrs. America,” the nine-episode limited series starring Cate Blanchett, will stream its first three episodes on Wednesday, April 15 on FX on Hulu. Subsequent new episodes will premiere weekly on the hub. The show follows Phyllis Schlafly, the conservative who sparked a backlash during the movement to ratify the Equal Rights Amendment. The cast includes Aduba, Margo Martindale, Rose Byrne, Tracey Ullman, John Slattery and James Marsden.

SEE ‘American Horror Story’ has been renewed for Seasons 11, 12 and 13

“The Most Dangerous Animal of All,” FX’s first docuseries, will premiere with two episodes on Friday, March 6 at 10/9c. The show is based on the bestseller of the same name by Gary L. Stewart, who claims his father was the Zodiac Killer.