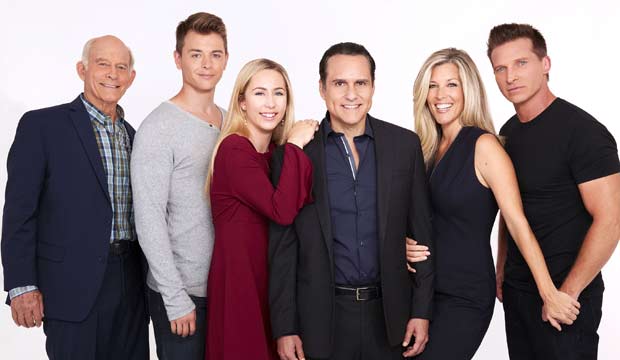 In what hopefully will not be a scary metaphor for the American health care system, “General Hospital” joins the list of TV and film productions that have been shut down by coronavirus pandemic. It ceased production starting Monday, March 16, and will be shuttered until April 10, but ABC doesn’t currently expect any interruption of the show’s broadcast schedule.

“GH” is no stranger to medical crises on screen, of course. The series is set in the title hospital in the fictional town of Port Charles, New York. In 2006 the show even featured its own viral outbreak, during which writers killed off characters Tony Jones (Brad Maule) and Courtney Matthews (Alicia Leigh Willis). Few could have anticipated that an off-screen health crisis would have an even more drastic effect on the series.

ABC also suspended “Jimmy Kimmel Live” for the time being, but that’s just the tip of the iceberg when it comes to shows affected by the crisis. Other late night series including “The Daily Show with Trevor Noah,” “Saturday Night Live,” “The Late Show with Stephen Colbert” and “The Late Late Show with James Corden” have also halted. FX’s “Fargo” won’t be able to finish production of its upcoming season, so it’ll miss this year’s Emmy cycle.

A number of films have also shut down production — everything from “Jurassic World: Dominion” to “Mission: Impossible 7” to the “Avatar” sequels are on hold. And completed films like “Mulan” and “No Time to Die” have seen their release dates pushed back as movie theaters across the globe close down. So the citizens of Port Charles are far from alone in this unprecedented crisis across cities and industries internationally. Hopefully “GH” and the rest of the media world will be able to open their doors again before too long.