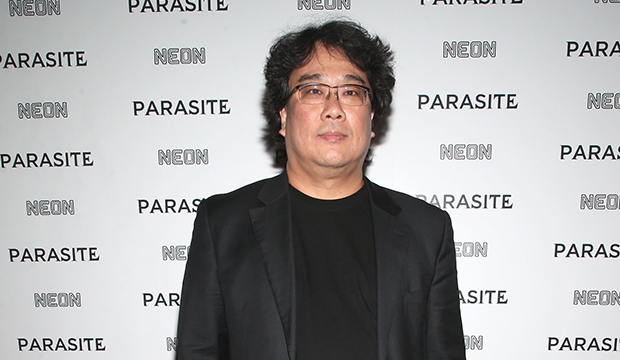 Last year, Alfonso Cuaron became just the third person to win the Best Director Golden Globe for a foreign language film with “Roma.” And now we could have the fourth winner straight away with Bong Joon Ho.

The “Parasite” mastermind leads our odds to take home the prize at 69/20. He’d also join Ang Lee (“Crouching Tiger, Hidden Dragon,” 2000) and Julian Schnabel (“The Diving Bell and the Butterfly,” 2007) in the exclusive club. That’s right, all three have come this century, which is still slightly better than the Oscars, which didn’t have its first foreign-language director champ until Cuaron.

SEE ‘Once Upon a Time in Hollywood’ and ‘Parasite’ are the only films that will win multiple Golden Globes, say our odds

Bong also wrote “Parasite” and faces off against fellow writer-director Quentin Tarantino (“Once Upon a Time in Hollywood”) in both categories. The Hollywood Foreign Press Association could very well split the director and screenplay awards between them — though it should be noted that Tarantino is still awaiting his first directing Globe on his fourth bid.

Tarantino is third in our directing odds, behind No. 2 Martin Scorsese (“The Irishman”), who’s attempting to tie Elia Kazan with four directing wins. Sam Mendes (“1917”), who won this prize 20 years ago for “American Beauty,” is in fourth and Todd Phillips (“Joker”) is in fifth.