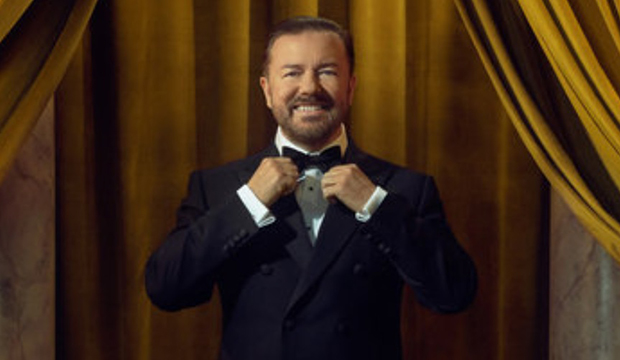 Top film nominees in the drama categories are “1917,” “The Irishman,” “Joker,” “Marriage Story” and “The Two Popes.” Comedy film nominees are “Dolemite Is My Name,” “Jojo Rabbit,” “Knives Out,” “Once Upon a Time in Hollywood” and “Rocketman.” Last year’s two movie champs were “Bohemian Rhapsody” (drama) and “Green Book” (comedy), the latter of which went on to an Oscar Best Picture victory a few weeks later.