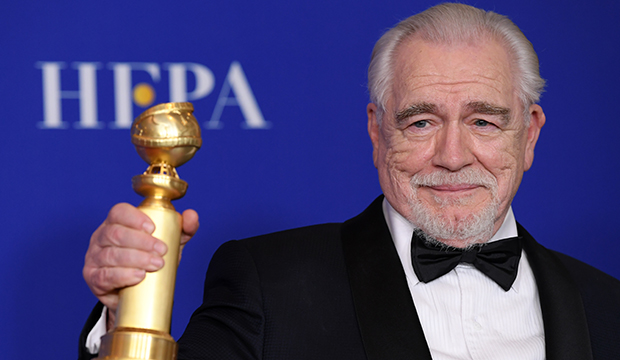 Gold Derby was on the red carpet and backstage in the press room for Sunday’s Golden Globes 2020 ceremony to chat with many of this year’s nominees and presenters. Among the eight celebrities and producers  we interviewed on the red carpet in Beverly Hills were Brian Cox, Jonathan Pryce, Noah Baumbach and more.

Click each link below to be taken to the full interview from Sunday, January 5:

Dean DeBlois (“How to Train Your Dragon 3”), nominee for Best Animated Film