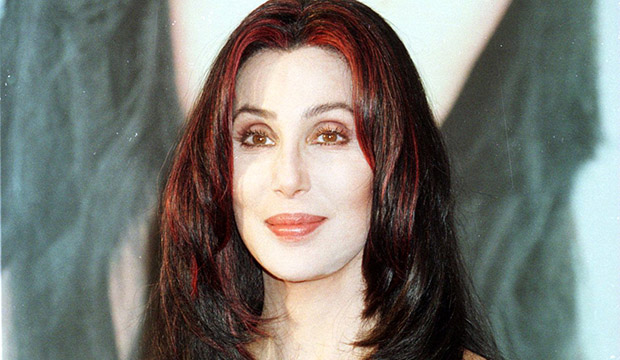 Cher is your overwhelming choice to receive the Cecil B. DeMille Award at the 2021 Golden Globes according to our latest poll results. The Hollywood Foreign Press Association generally announces their life achievement recipient a few months before, so we offered 12 people all over 50 who deserve recognition.