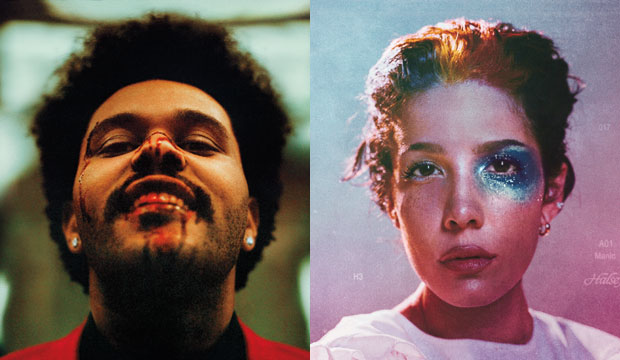 With the 2021 Grammy nominations came a slew of critiques against the awards, mostly for their notable omissions (The Weeknd and Luke Combs getting zero noms, Harry Styles being shut out of the general field, Post Malone and Maren Morris under-performing in multiple areas). Over the past few years concerns for the integrity of the recording academy have been raised. With all of this in mind, we have to ask, what can be fixed and what should be addressed?

Complaints that the Grammys are corrupt or suffer from conflicts of interest aren’t new. Last year HitsDailyDouble reported that industry insiders were upset by the lack of nominations for certain artists in the country genre, particularly Maren Morris (who seemed like a strong contender to win Best Country Album for “Girl” before noms came out), and pointed to the possibility that the snub might have been due to Morris’s Playboy magazine appearance.

Also last year, former president Deborah Dugan spoke out against the institution, calling it a boys club and alleging multiple instances of voting corruption, including most notably the presence of a songwriter on the general field committee whose own work was being discussed.

On top of this, multiple artists have come forward this year to talk about their displeasure with the nomination process. The Weeknd tweeted that “the Grammys remain corrupt” after his shocking snub this year, and Halsey joined in as well, arguing the Grammys are more about connections than anything else. Drake sounded off too.

If the Grammys want to fix these issues, change must start with being more transparent in their practices. Many people don’t even know the Grammys have nomination review committees for certain genres, and on top of that it’s hard to know who was even on each committee (therefore making it difficult to call out obvious conflicts of interest).

Another constant issue with the Grammys is that certain genres — especially hip-hop — tend to be under-rewarded and under-represented in the general field. For example, this is the second consecutive year with no hip-hop album nominated for Album of the Year, with notable exclusions in the past two years including Roddy Ricch, Tyler the Creator, and Run the Jewels. Not only this, but the last hip-hop Album of the Year winner (OutKast‘s “Speakerboxxx/The Love Below” in 2004) was almost 20 years ago. Since then, highly impactful hip-hop projects like Kendrick Lamar’s “To Pimp a Butterfly” and “DAMN” have been passed over, often despite bigger sales and greater critical acclaim than the actual winners.

The recording academy has notably been trying to diversify their membership, but the majority of these new members are white, a good chunk aren’t that young, and most of them are men. It has gotten to the point where three of the five Best Children’s Album nominees asked NARAS to remove their nominations as a protest against “the systemic racism and sexism that affects [the] genre.” Perhaps it’s time to push more aggressively for a younger and more diverse recording academy.

Overall, the Grammys should take all this backlash as an opportunity to start over. With more transparency, artists, fans, and members alike can enjoy the Grammys without having to worry about what was really happening behind the scenes.