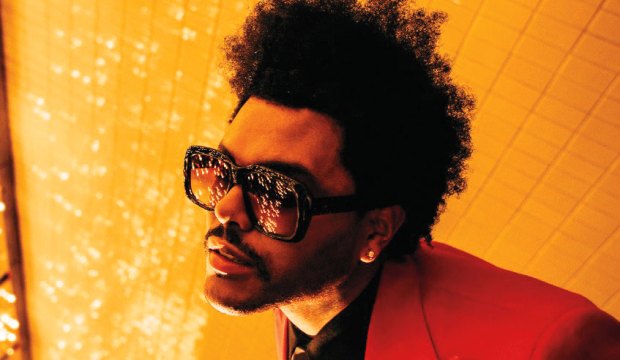 The 2021 Grammy nominations were nothing if not surprising, especially when it comes the artists who didn’t make the cut. It’s hard to notice who’s missing when you first see the list of contenders, so scroll down for a list of 62 top hopefuls we thought had a chance but were snubbed. And check out the list of nominations here.

Easily the biggest snubs of the morning were The Weeknd and Luke Combs. Not only did those bestselling artists not get nominated in the general field, they weren’t nominated anywhere else either, not even in genre categories. We thought The Weeknd was the front-runner to win Album of the Year (“After Hours”), Record of the Year (“Blinding Lights”) and Song of the Year (“Blinding Lights”), but ultimately none of those even showed up as nominations despite critical acclaim and strong commercial performance.

Most of us weren’t expecting Combs in the general field, but after winning multiple times at the ACM and CMA Awards this fall, we thought he’d at least show up in Best Country Album with “What You See is What You Get,” quite possibly the most successful country album of the year. But he wasn’t nominated for his country album, his country solo performances or his country songwriting — bupkus.

Under-performing but not completely shut out were fan-favorites Lady Gaga, BTS and Harry Styles, who weren’t nominated in the general field but still showed up in pop categories. The same goes for Fiona Apple, who was snubbed in the top three categories but nevertheless earned three bids in rock/alternative races.

What did you think of this year’s contenders and the musicians who were left off the list. See our list of noteworthy omissions below. It’s a partial list, but still has dozens titles and artists on it. That’s how surprising these nominations were.

NOT Album of the Year
“After Hours,” The Weeknd
“Chromatica,” Lady Gaga
“Fetch the Bolt Cutters,” Fiona Apple
“Fine Line,” Harry Styles
“Gaslighter,” The Chicks
“The Highwomen,” The Highwomen
“Jaime,” Brittany Howard
“Map of the Soul: 7,” BTS
“Please Excuse Me for Being Antisocial,” Roddy Ricch
“Suga,” Megan Thee Stallion
“What You See is What You Get,” Luke Combs

NOT Best Country Album
“Gaslighter,” The Chickks
“Goldmine,” Gabby Barrett
“Heartache Medication,” Jon Pardi
“The Highwomen,” The Highwomen
“Old Dominion,” Old Dominion
“Southside,” Sam Hunt
“What You See is What You Get,” Luke Combs
“Your Life is a Record,” Brandy Clark 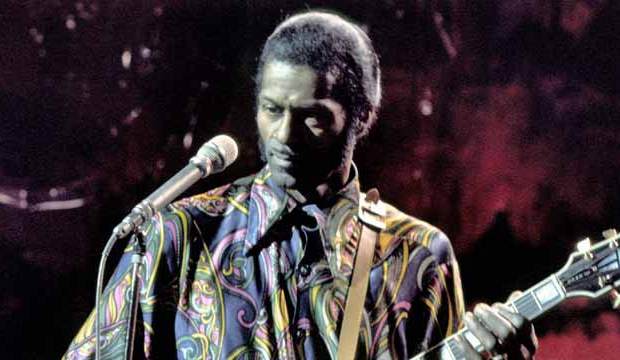