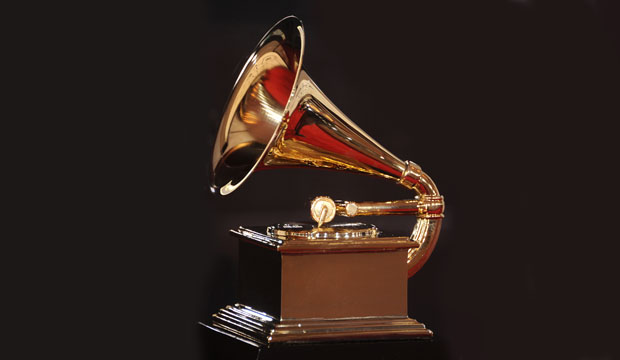 The 62nd Annual Grammy Awards telecast will take place on Sunday night, January 26, but there are way too many awards to hand out in one primetime telecast, especially with so many performances filling up that airtime. The lion’s share of awards will actually be handed out during the Premiere Ceremony earlier that day. So what can you expect from that event, and how can you watch them?

Two-time Grammy winner Imogen Heap will host the pre-broadcast ceremony, which will take place from 12:30pm-3:30pm Pacific Time (3:30pm-6:30pm Eastern). And you can stream it live from around the world by visiting Grammy.com.

Heap is a nominee herself this year: Best Musical Theater Album for “Harry Potter and the Cursed Child.” And so are the performers currently slated for the pre-show. Classical violinist Nicola Benedetti, jazz legend Chick Corea, folk music supergroup I’m With Her, West African sensation Angélique Kidjo and Best New Artist nominee Yola will take the stage.

Benedetti is up for Best Classical Instrumental Solo for “Marsalis: Violin Concerto; Fiddle Dance Suite.” I’m With Her are nominees for Best American Roots Performance and Best American Roots Song for “Call My Name”; that group includes past Grammy champs Sarah Jarosz and Sara Watkins as well as first-time nominee Aoife O’Donovan.

And Corea is one of the biggest Grammy winners of all time with 22 victories to date, and this year he’s in the running for Best Latin Jazz Album for “Antidote.”