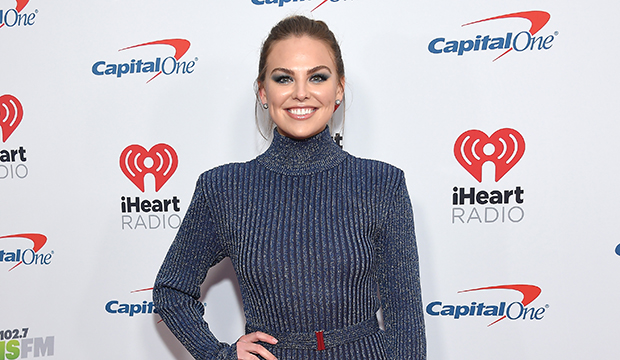 It’s no secret thats fans wanted Hannah Brown to be the Bachelorette for the second straight year — and well, it almost happened.

A source told “Us Weekly” that ABC pursued Brown for months and the “Dancing with the Stars” champ was “was close to doing it at certain points.” “ABC was after Hannah to be the Bachelorette again, asking her for months,” the source said. “They really wanted her to do it but, obviously, it didn’t ultimately work out.”

Reality Steve reported last week that Brown’s deal broke down over money, but “Us Weekly’s” source says that was just one aspect that gave the former Miss Alabama reservations about returning. “It wasn’t just about the money, there were specific things about the contract too,” the source claimed. “Hannah had the biggest season and was hugely popular and so it made sense for them to ask her. She loves Bachelor Nation and she never wants to disappoint them, but it just didn’t make sense for her. She’s moving forward with her life and career.”

SEE The new star of ‘The Bachelorette’ is Clare Crawley, and that’s a good thing

In lieu of trying to find love again after being burned by Jed Wyatt last season, the 25-year-old has joined the “Dancing” tour for six stops later this month — the first sign that she would not be the Bachelorette again as the dates conflict with “The Bachelorette’s” production schedule.

And instead of having its first two-time Bachelorette (and in back-to-back seasons, no less), ABC pulled out a different surprise, naming Clare Crawley as the next star on Monday’s “Good Morning America.” The runner-up on Juan Pablo Galavis’ season of “The Bachelor” in 2014, Crawley, who turns 39 on March 20, is the oldest “Bachelorette” leading lady yet.